To be honest, Graeme Williams actually became a photo journalist by default. He was always more interested in doing his own documentary (long term) projects, but the situation in his home country of South Africa dragged him into a flow in which he suddenly found himself working for Reuters. That was back in 1989 and after having spend a year in London, the Cape Town born photographer was covering South Africa’s transition to ANC rule. “The plan was to go to Joburg for two years, but I’m here for over two decades already”, Graeme says. He moved there because it’s the place to be when things are happening in South Africa and you can be sure that if they happen there, they will spread across the nation. “Of course in that time it was also the place for great political change and a turning point for South Africa as a whole.” He admits that Cape town is a beautiful place to live, but for a photographer Johannesburg is much more interesting. 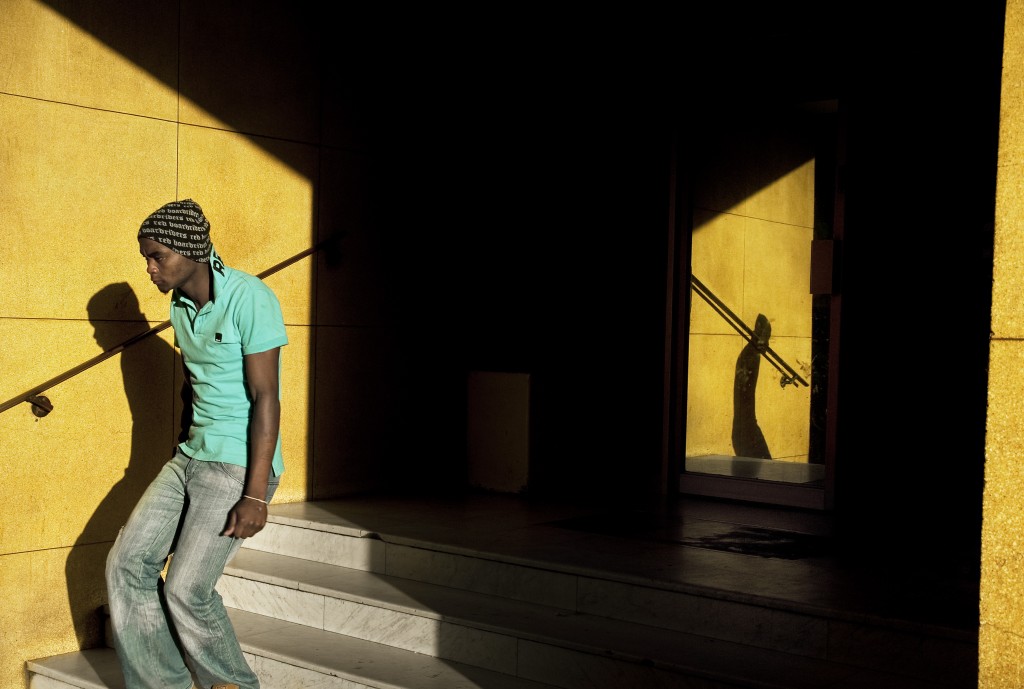 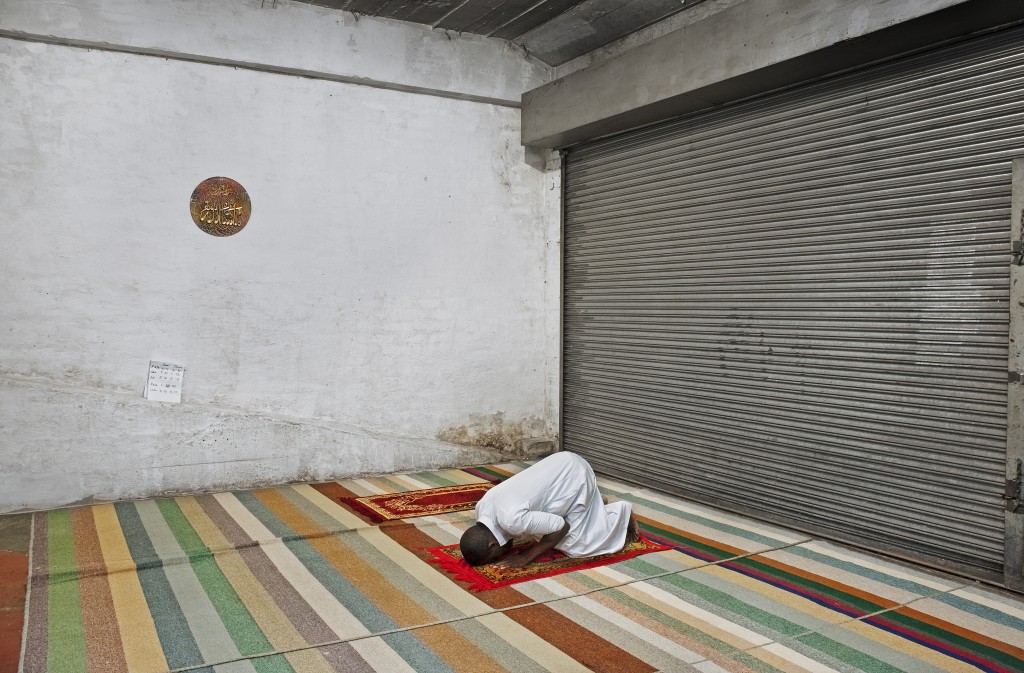 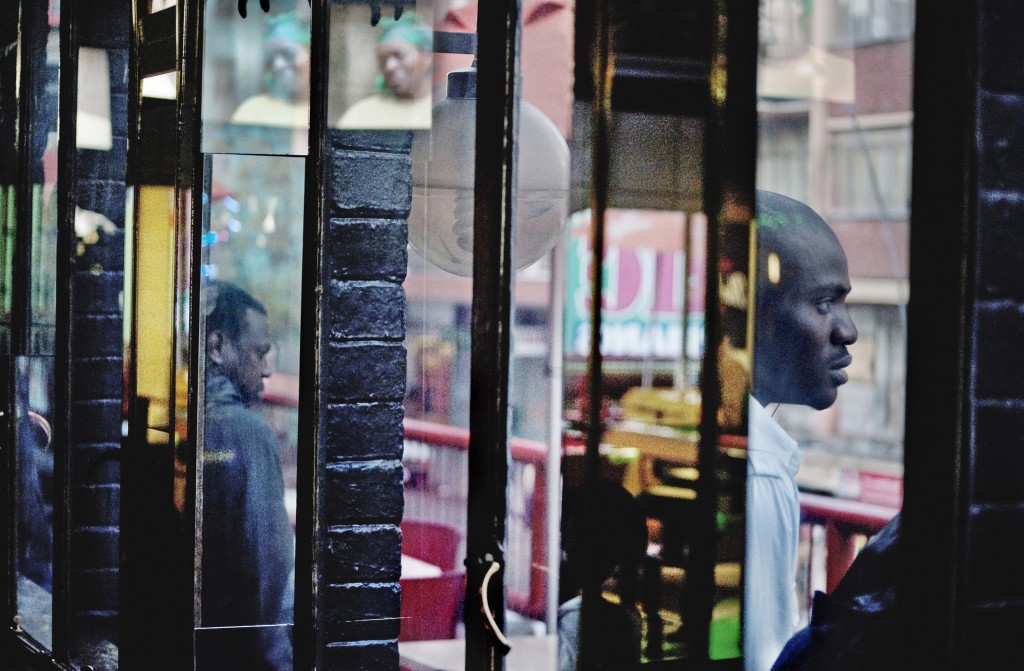 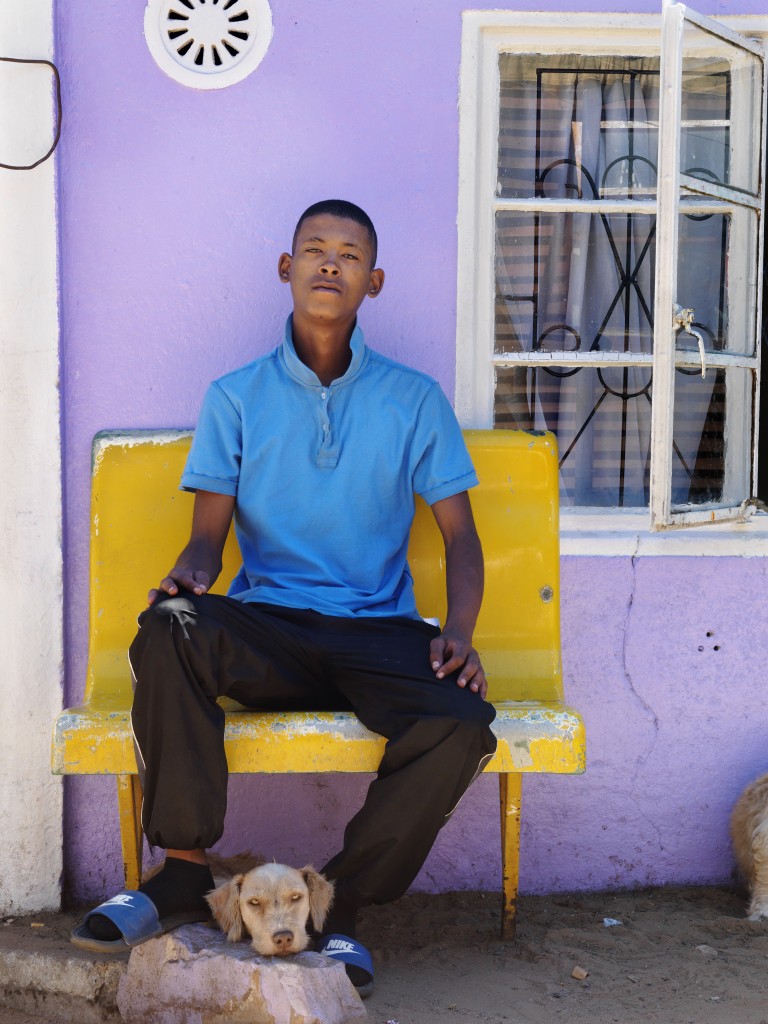 Everyday was a nice challenge back in those days and the work he did during that period is not housed in the permanent collections of The Smithsonian, The South African National Gallery, The Apartheid Museum in Johannesburg and Cape Town University amongst others. “In 2013 I was awarded the POPCAP Prize for Contemporary African Photography as well as the Ernest Cole Book award for the series, ‘A city refracted’.” The fact that photographic assignments have taken Graeme to fifty countries and that he has been published in major publications worldwide like National Geographic Magazine, Time, Newsweek and The New York Times Magazine, didn’t change his passion for South Africa though. Nowadays he finally has time to work on his own projects, to show a side of his country he wants to shine light on. 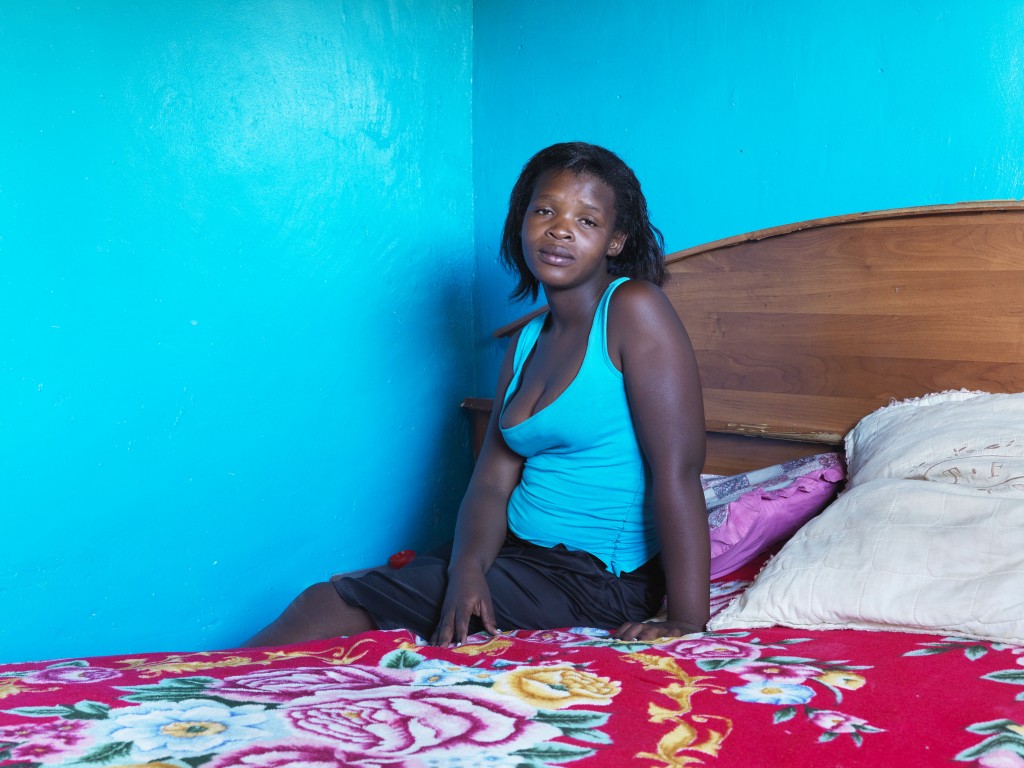 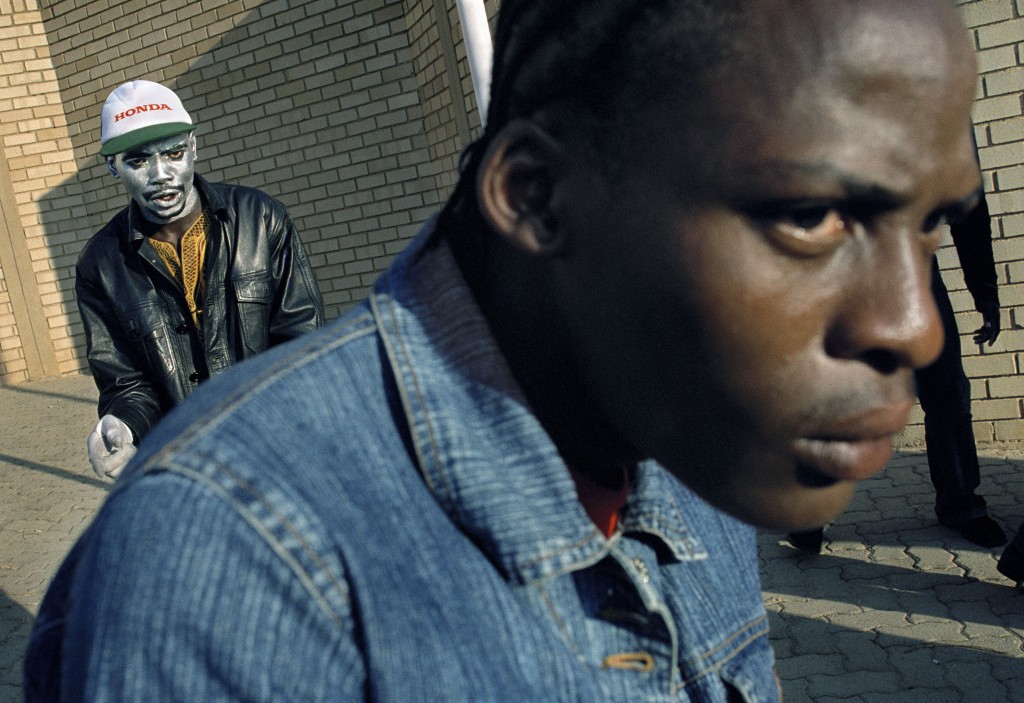 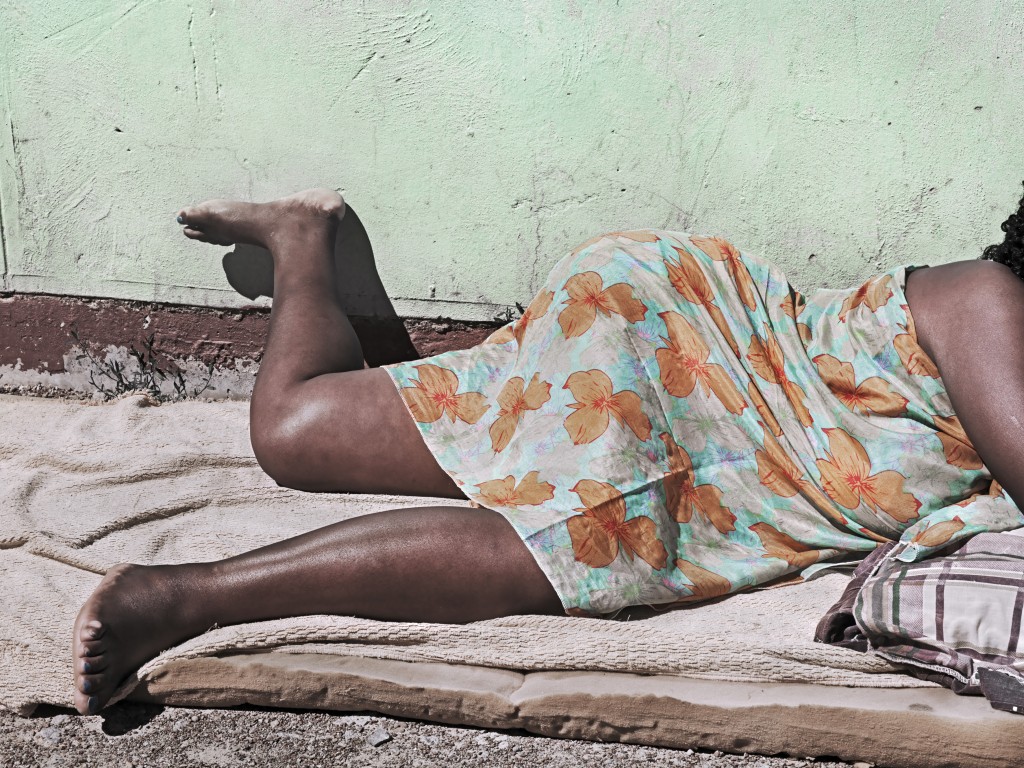 “Where in the nineties it was about hard news, I now focus on aspects of society in an abstract way. I try to move away from what is happening at the moment and show more of a global view that evokes a feeling with the viewer.” It’s not a direct story Graeme is after, rather than it step back and look for a visually aesthetic way of portraying aspects that interest him. Take the series ‘A city refracted’ mentioned earlier for example. Instead of focussing on a single situation that occurred in the inner city of Joburg, he tried to capture his own feeling on being an outsider in a neighborhood that is less then ten minutes drive away from his home. Capturing the increasing social polarization isn’t something that can be done in a single shot; Graeme actually had to change his viewpoint from that of a local to that of a foreigner. “The images are unstructured and the content of the frame is at times seemingly random”, he explains. “Many of the images are blurred by movement or have a limited field of focus. The images therefore take on a dreamlike appearance resonant with the sense of disorientation tourists might experience when finding themselves surrounded by a foreign culture.” 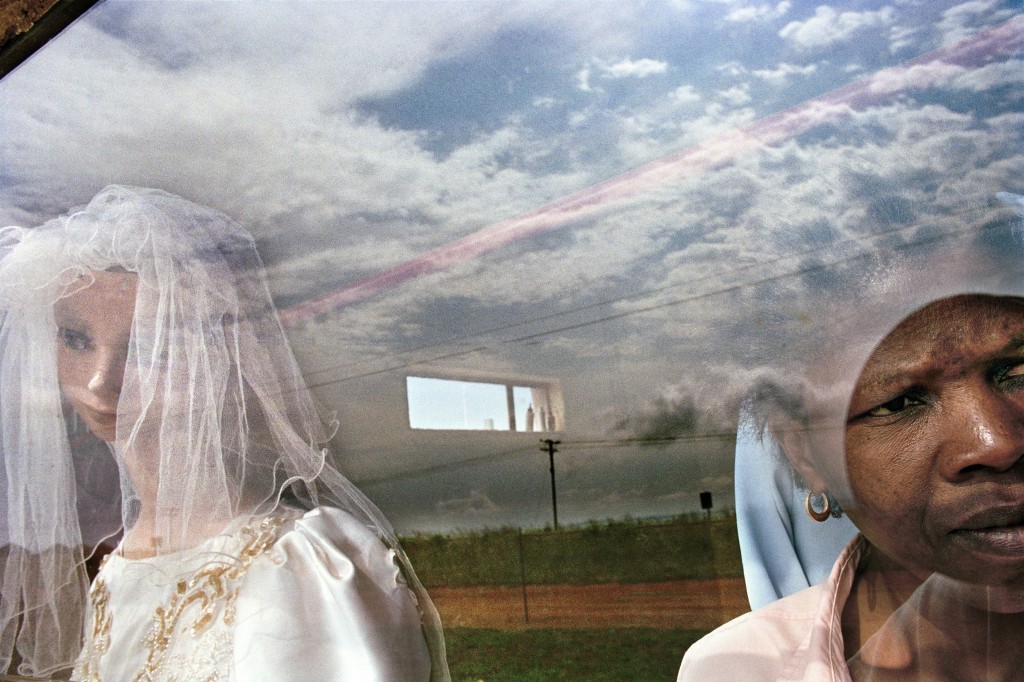 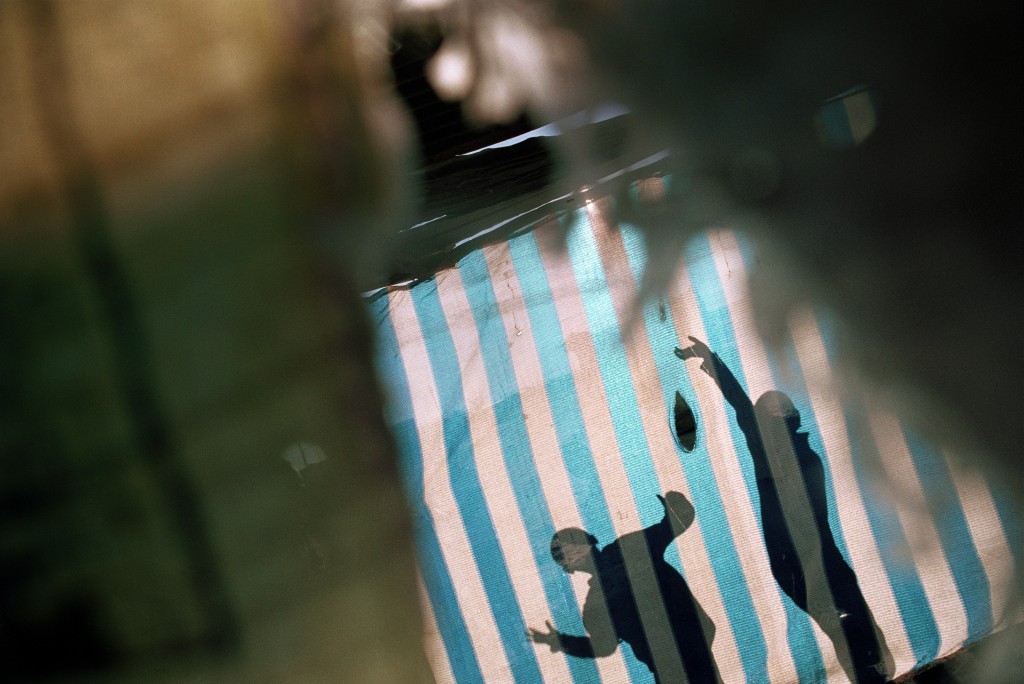 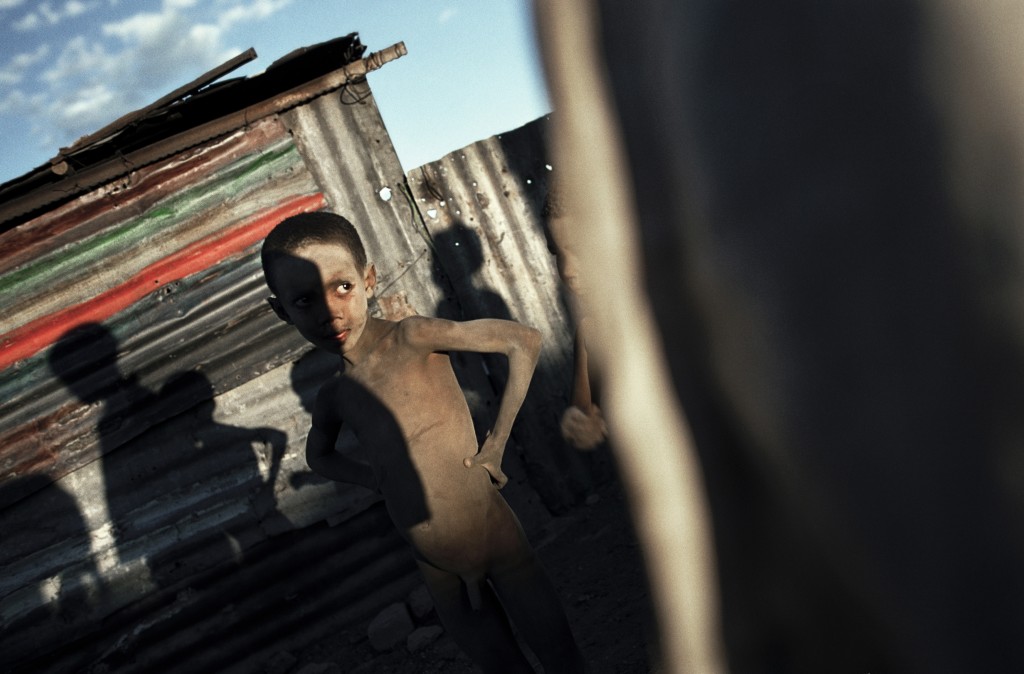 Reason for this way of working is the visual overload that makes us numb to feel emotions, according to Graeme. “There is too much information available. Therefore it’s losing it’s impact because of the intensity.” His own projects aren’t linear, but evolve around something bigger than a single subject. For another series ‘As the grass grows’, he focuses on young South Africans, who were born after the end of apartheid in a democratic South Africa. Therefore this group of young voters have been nicknamed ‘Born Frees’. “Paradoxically, the country’s unemployment rate has increased steadily over the past two decades providing little hope of employment for many millions of young South Africans, despite being born free. I wanted to give people a look into the lives of this group, to understand and learn.”

This entry was posted in African photographers, This is Africa and tagged Graeme Williams, Photography, South Africa, This is Africa. Bookmark the permalink.