Before his dad wanted to give Baudouin Mouanda his Zenit camera, he first had to show good results in school. Apparently he did, because now the Congolese photographer is not only capturing the reality and hidden worlds of his society, but is also part of the photography collective Generation Elili. “We work to promote Congolese photography internationally”, Baudoin explains. “Our situation is not only difficult because of what is happening in our country, but also as photographers self as well. We need to support each other, hence the start of this collective.” Since 2003 they meet every last Friday of the month to discuss photography and show each other their work. Next to that they blog and organize photo walk through Brazzaville to introduce people in the street to their work. “We want to tell a broad audience what we do and show them a different side of their city. Last year we also organized a meeting with photographers from other African countries like Mali, Niger and Tunisia to get to know each other and exchange ideas. Now it’s actually time to organize an international photography event in Congo-Brazzaville.” 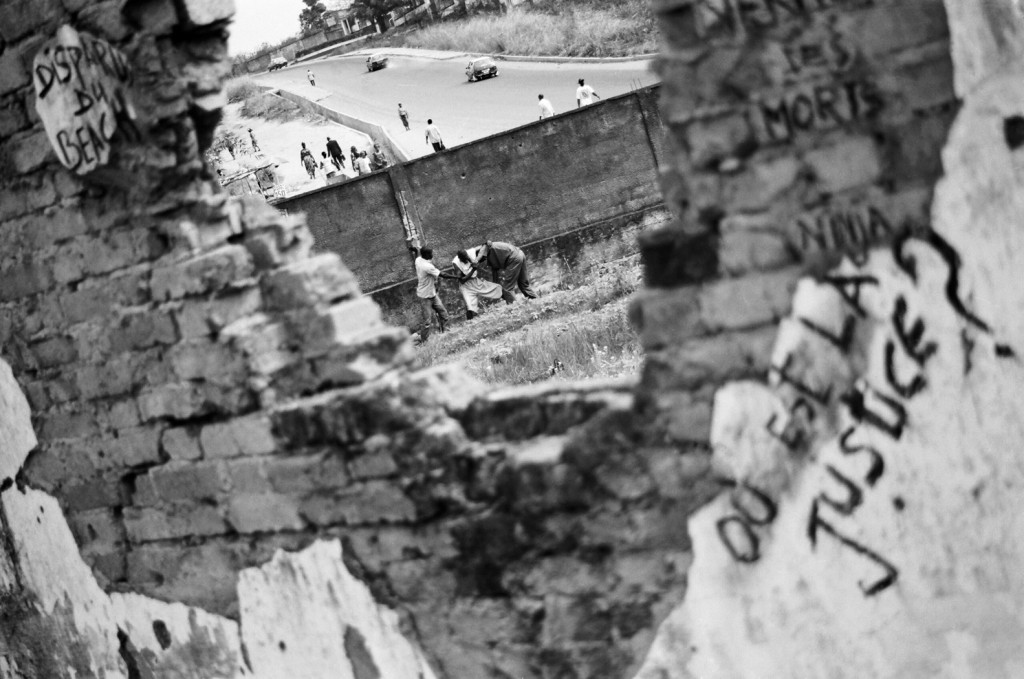 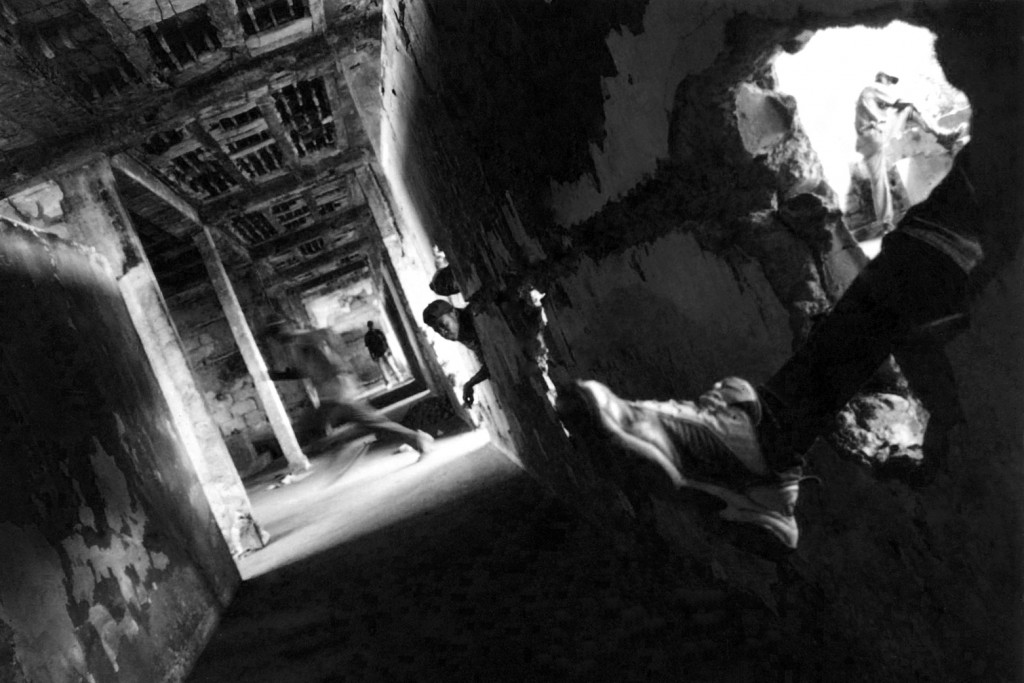 Baudoin, who won the Young Talent Award at Encounters of Africa Photography in Bamako in 2009, focusses mainly on political and social subjects with his photographers and has the strong urge to educate others. Not only other photographers, but also members of his local community and even an international audience. “I want others to understand the world we (Congolese) live in, including the problems we struggle with. But I do want to do this through good imagery. That’s the reason I don’t just go out and shoot on the street usually, but plan my shoots with models to express the feelings and situations I experience in daily life.” His first motivation however, is a person one: if an image isn’t good or interesting enough for him, Baudouin automatically considers it not good enough for his audience. “Yet when I’m content with it, I afterwards don’t care what others think about it. At least it’s good enough for me.” 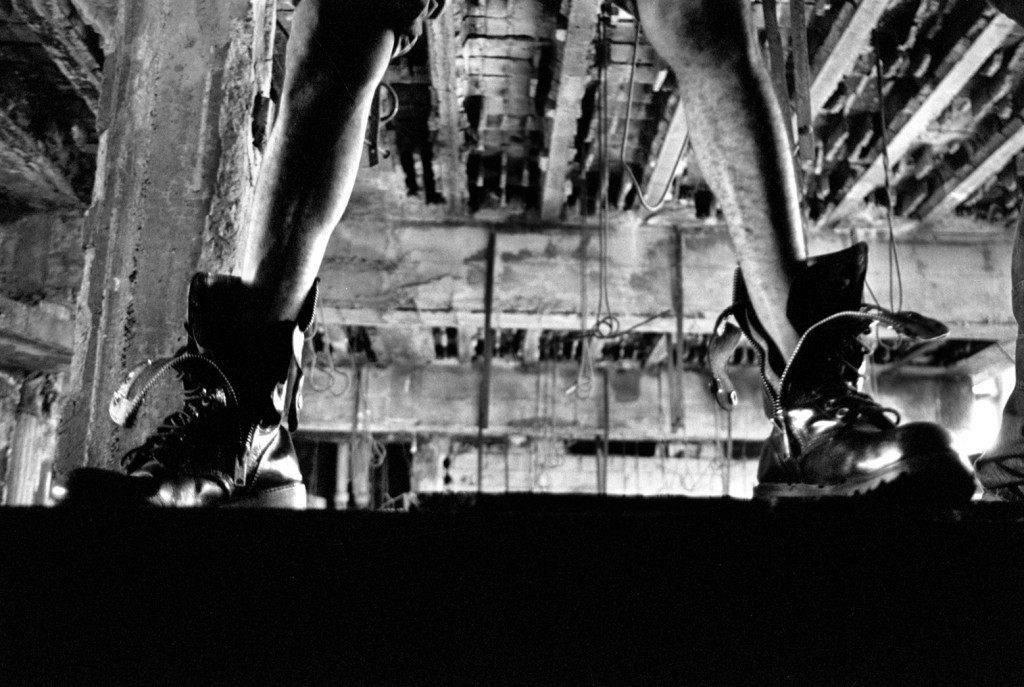 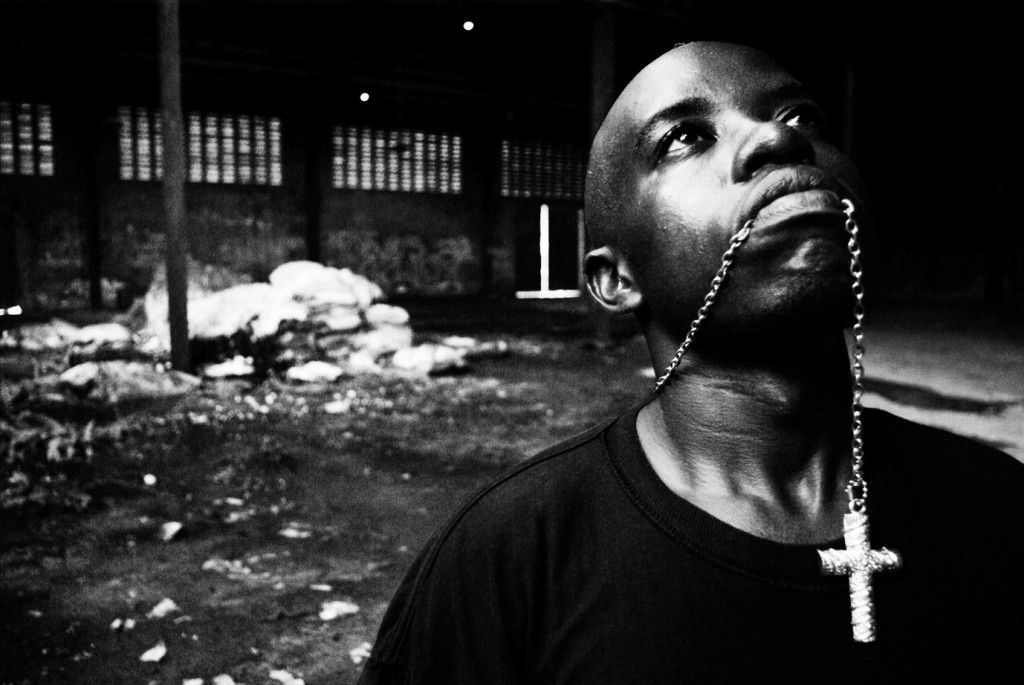 According to Baudouin, who was also featured in Al Jazeera’s Artscape: The New African Photography other photographers sketch a wrong image of Africa as only being poor and war torn. With this he doesn’t only refer to foreign correspondents, but also his fellow countrymen. “It’s what sells and even though we need money to survive, it’s not the way I want to showcase my country. Together with the other photographer of Generation Elili we therefore try to represent Brazzaville differently. Suffering is everywhere – not only in Africa. Our task is to show the real image of our lives, knowing that we are here every day and know all the ins-and-outs. We – the Congolese – are the only ones who can show the audience a balanced picture.” Luckily Baudouin thinks that photography in Brazzaville is developing and growing. There is more room for their work and people are more interested in what they have to show. “We also go to schools to show our photography and open their eyes. A lot of young photographers have come up for the years and now flourish.”

This entry was posted in African photographers, This is Africa and tagged Africa, Baudouin Mouanda, Congo, Photography. Bookmark the permalink.