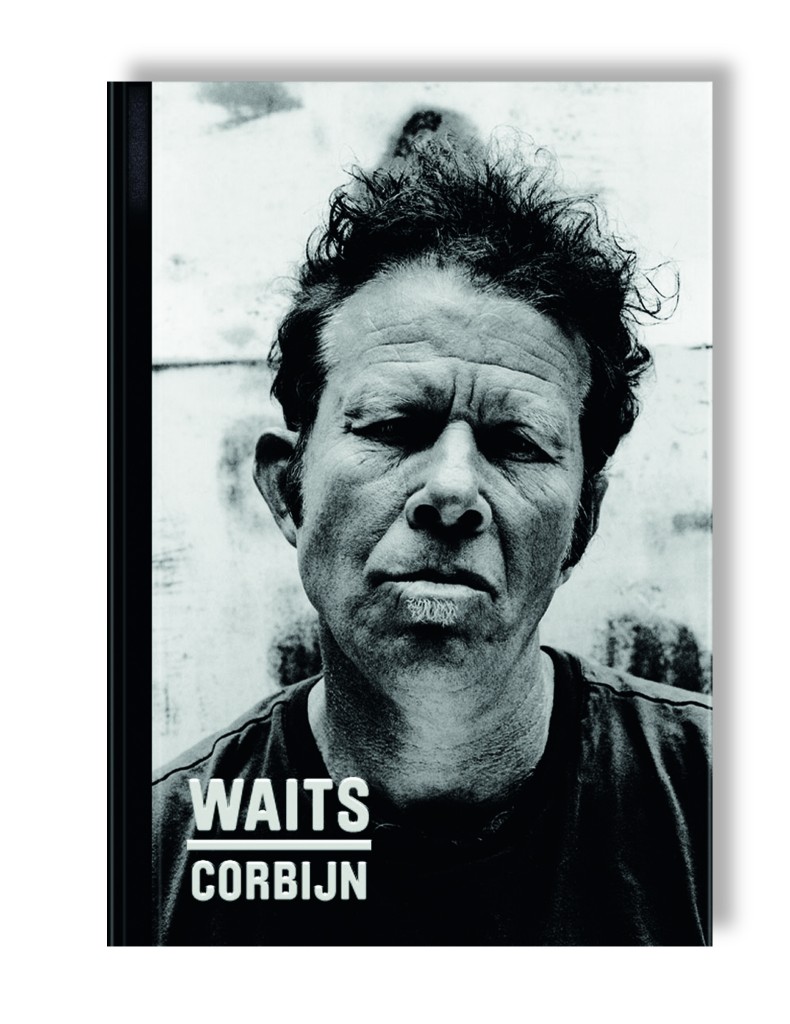 A new photobook from Anton Corbijn (1955) is always a good reason for a lot of media attention and a grand presentation. Earlier this year it was time for a moment like that again, this time for Waits/Corbijn ’77-’11, a combination between the work of the rockstar amongst Dutch photographers and the musical star Tom Waits. The amount of artists that Corbijn shot is almost uncountable, but the chosen ones which he actually dedicates a book to are scares. Starting with Depeche Mode of course, followed by the German singer Herbert Grönemeyer, the unforgettable work he did with U2 and not to forget the Dutch rock & roll junkie Herman Brood. And now there is the book about Waits, whom he met in 1977.

Almost 35 years of friendship are covered in Waits/Corbijn ’77-’11, resulting in a photobook with 226 image; each a witness of a very fruitfull collaboration for both careers. Unfortunately the book is only available in a limited edition of 6.600 pieces for quite a steep price which can only be expected to rise ones this exclusive publication is sold out. Exclusivity is something that was to be expected from Corbijn: the book is bonded stylishly in linen and simply look stunning.

Even though most of the images consist of portraits of the eccentric Waits a quarter of the book is kept free for pictures from his own hand. A nice gesture from Corbijn, but for those snapshots you obviously don’t pay good money. Even though they will help to understand the person Waits better, according to Corbijn, the singer should stick to making music. The intimate pictures the better photographers shot however, are pure world class. ‘Believe me, I don’t jump of a rock with a Dracula cape for anybody’, says Waits, a quote that says everything about their friendship that already lasts over three decades.

That relationship is visible on every raw, grainy, artistic or confronting image. Black and white is the composition that suits Waits and Corbijn best and next to just a few color images these form the overtone. Dark and harsh, that’s it, but because it concerns two friends you also find a hit of humor that they must have experienced when shooting. Waits couldn’t have asked for a better chronicler of his life than Corbijn.