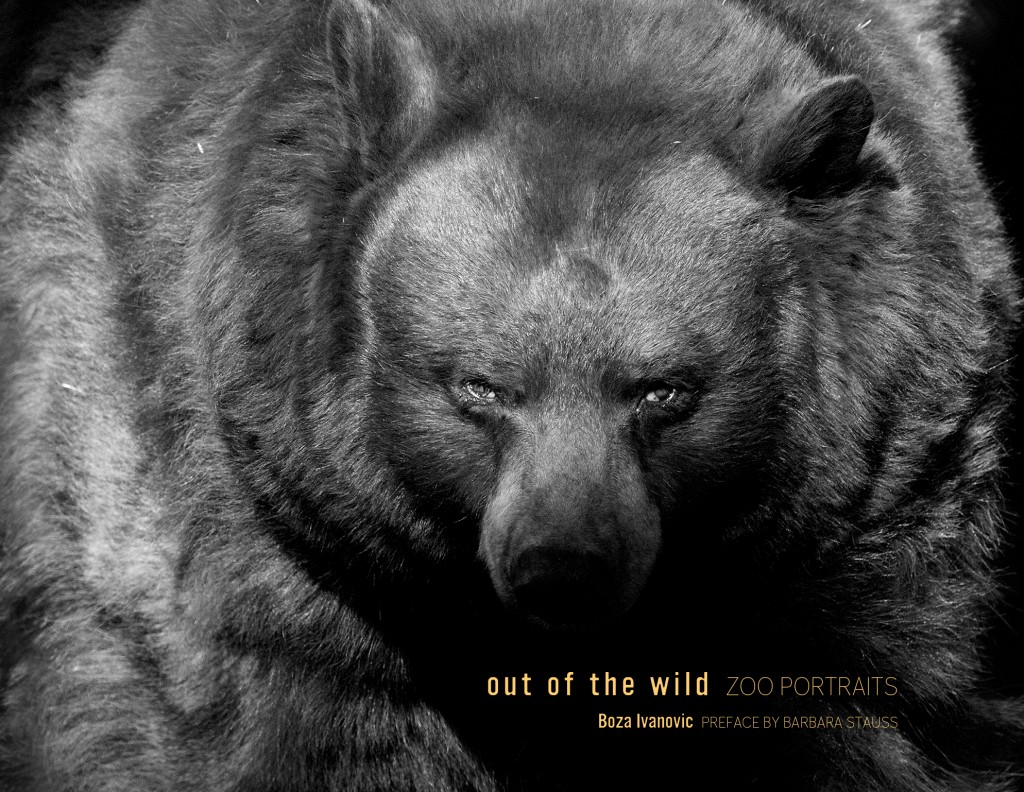 The animal kingdom is a colourful place, but not in the eyes of the Serbian photographer Boza Ivanovic (1972). The bright feathers, divergent stripes or striking camouflage is irrelevant; he captures the essence of a creature’s spirit in black and white. With the captivating photographs in his first book Out of the Wild: Zoo Portraits he pulls the viewer past the protective boundaries of no less than sixty-three zoos in nine countries over the course of nine years, and let’s his subjects appear as they do in nature – without the bars that restrict their freedom. 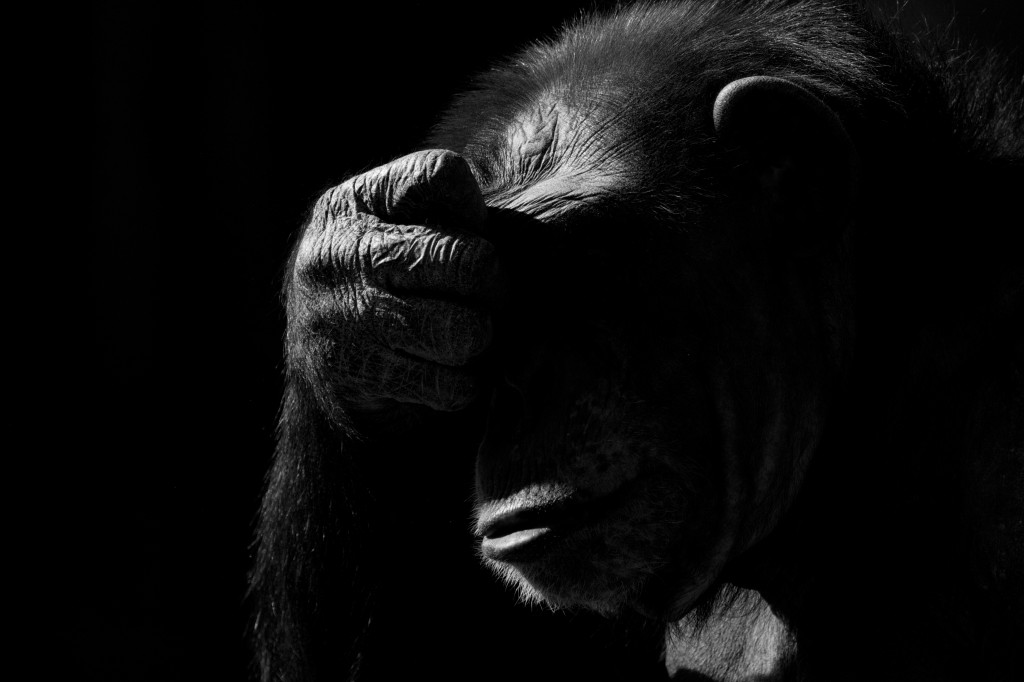 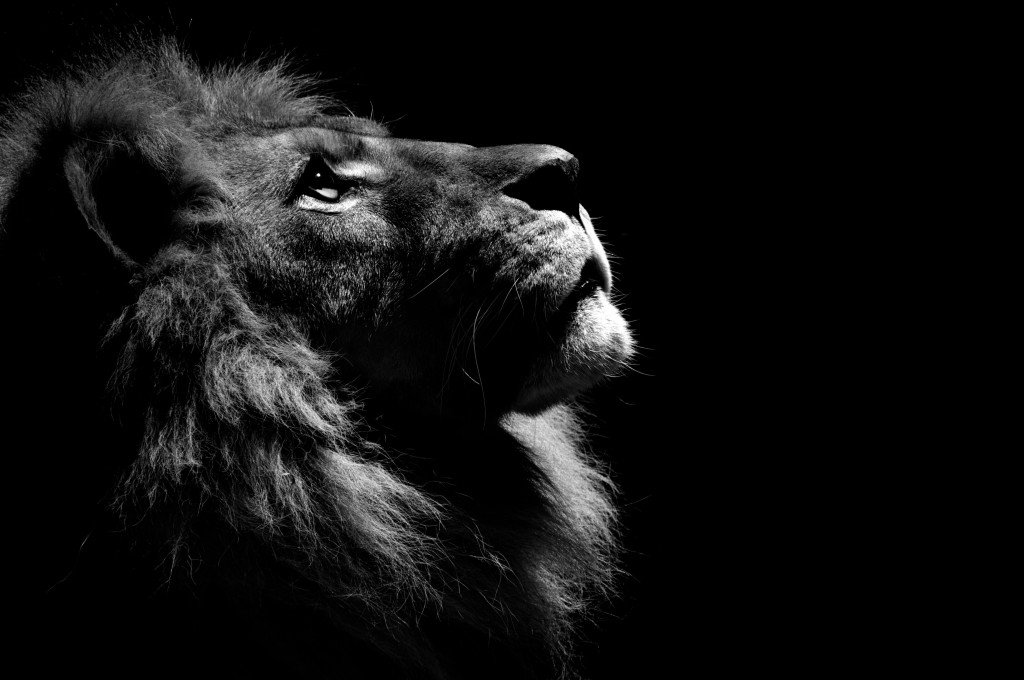 By getting up close and personal with the world’s most voracious predators, Boza captures a sensation of awe and fear in his images, creating a tension that’s felt at first glance: a wolf staring you straight in the eye, the open jaws of an alligator, a jaguar posing as though it could hunt you down any second. The dynamics of going to the zoo and peacefully gazing at the animals is artfully transformed in these photographs. Others, like the one of a contemplating chimpanzee or a lion gazing into the sky, connect you with these animals like no wildlife image ever did before; giving them a humane touch that acts like a window to their soul. 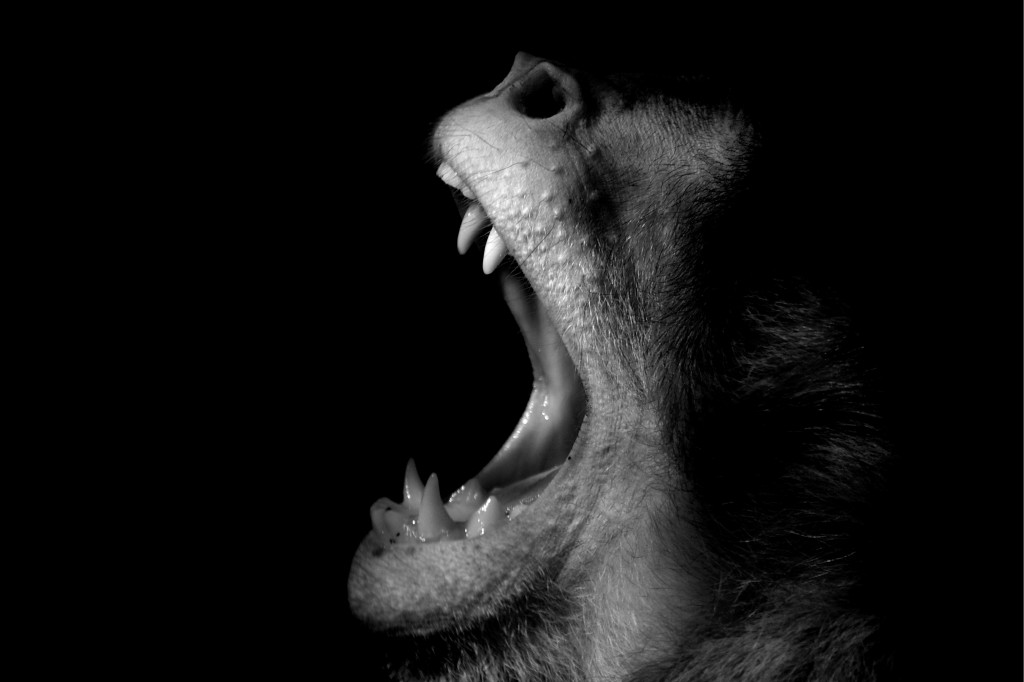 There is no background that distracts, no other aspects that could lead your eyes away from the animal. They emerge from the darkness and move gracefully toward the lens, their whole persona or precious detail is captured. The stripes of the Zebra highlighted, the teeth of a Macaca carefully crafted and the claw of a Bear majestically revealed. The animals seem to voluntarily express themselves to Boza’s camera. 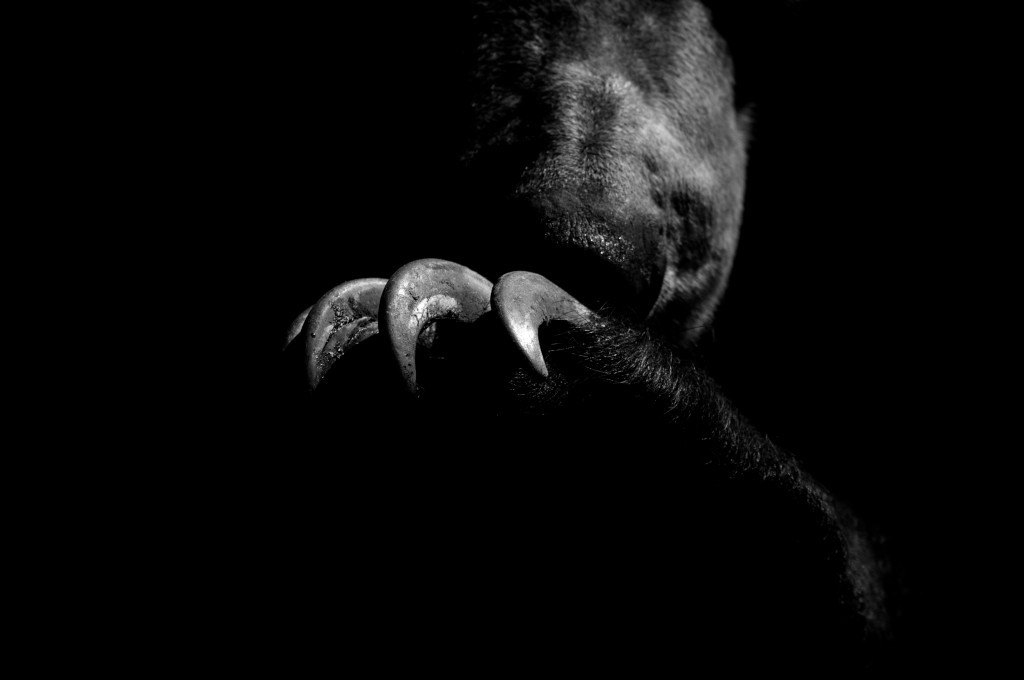 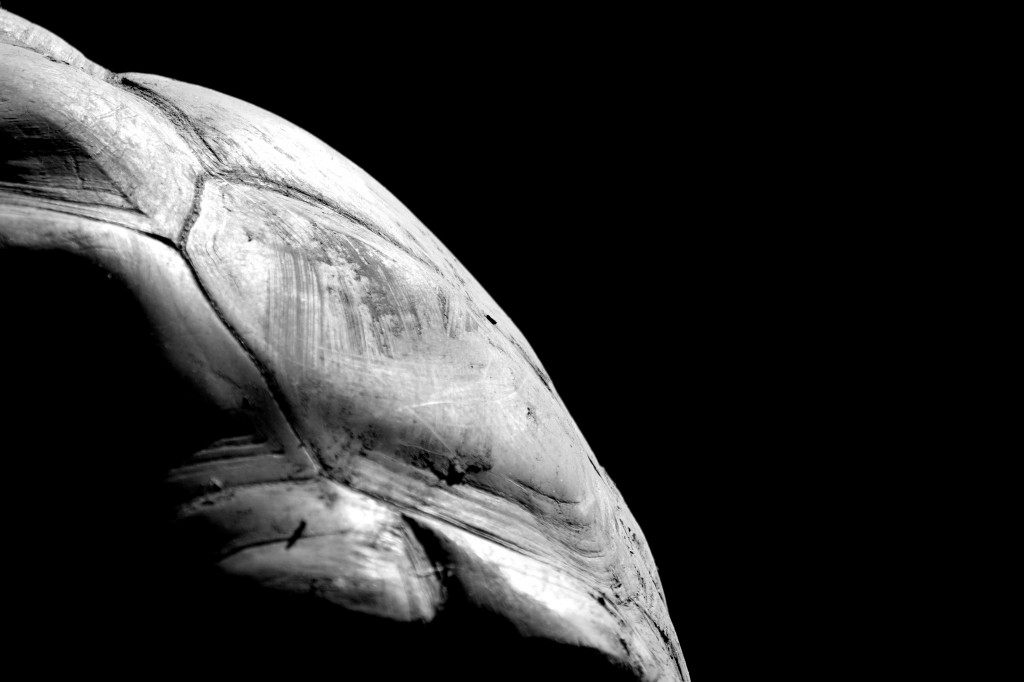 The Gorilla for example was different. Boza had to be close to the wall and wait for the right moment. But every time he took a picture, the animal turned his back on him. Moving to the other side of the enclosure the ritual repeated itself. Yet, after he turned his back to him the Gorilla would actually look at Boza. It made him realise that this animal actually knew what he was trying to do. “A really scary thing to think about’, he said.  “It made me wonder what’s going on in this creature’s head? Does he want to be free?” He found this an emotional experience. 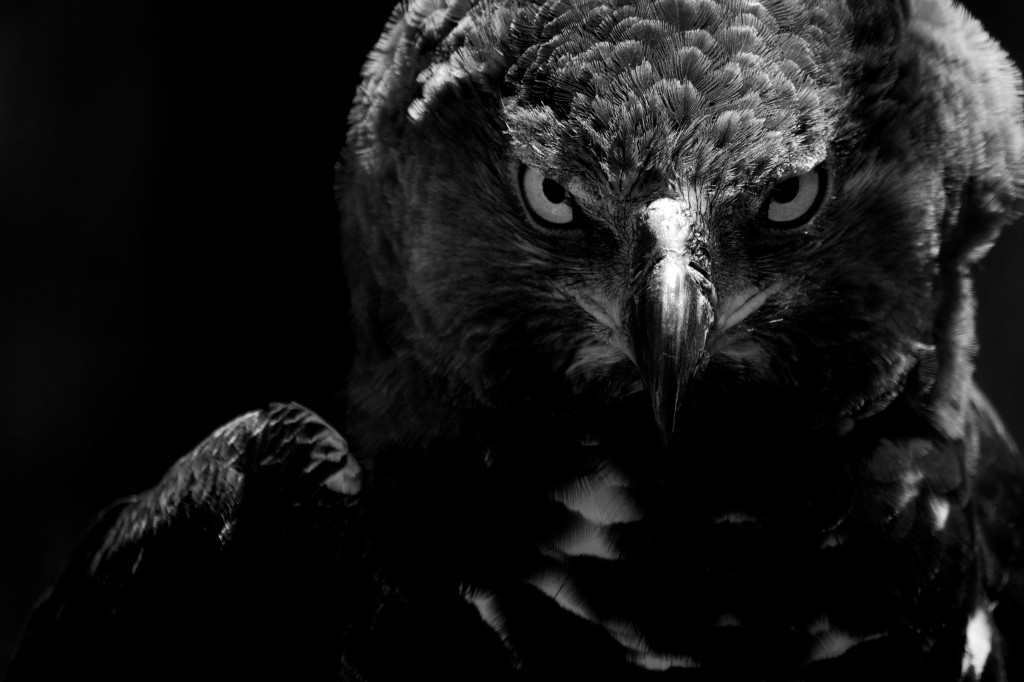 Showing the emotions and character of a wild animal is a challenge that few photographers attempt. Boza has been successful by using B&W, creating an image where the animal is centralised, and without the distraction of colour and surroundings. By doing this you focus on their expressions, moods and look at them as an equal. Even the sound that the photographer heard when shooting the image seems to resonate; the animal’s scream or roar is visible. This style of imagery is rare as it connects to the animal kingdom on such a human level.

This entry was posted in Book reviews, Photography and tagged Boza Ivanovic, Out of The Wild, Photo book, Review. Bookmark the permalink.