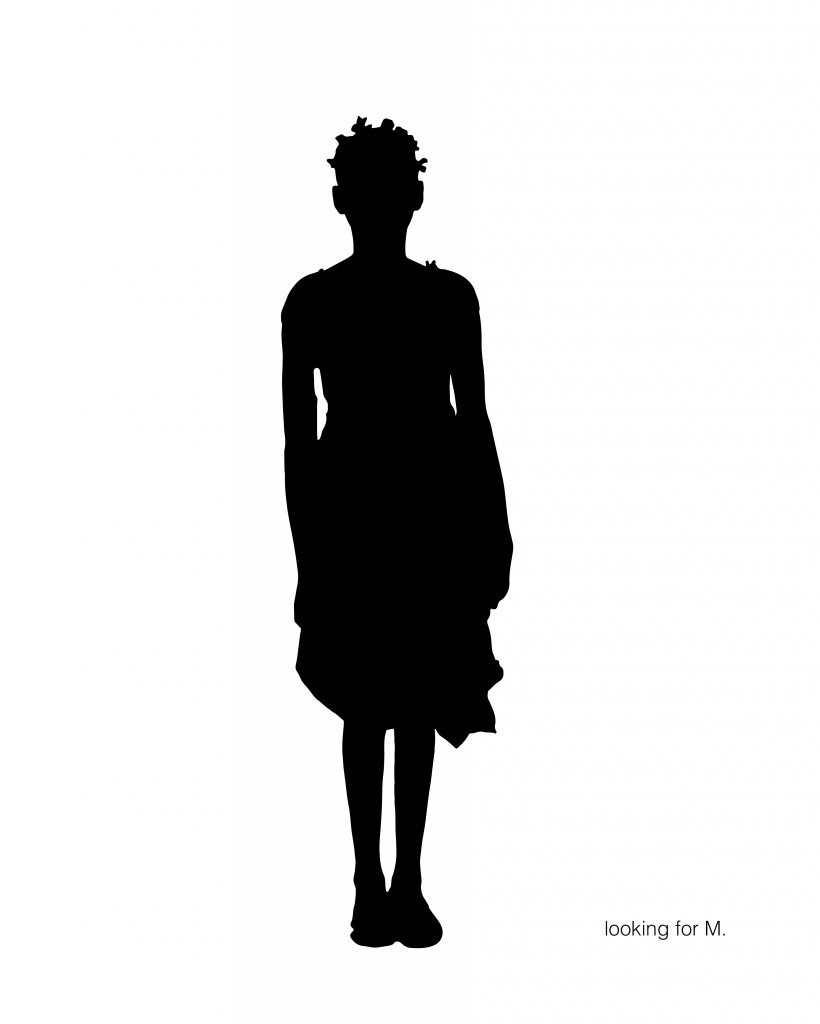 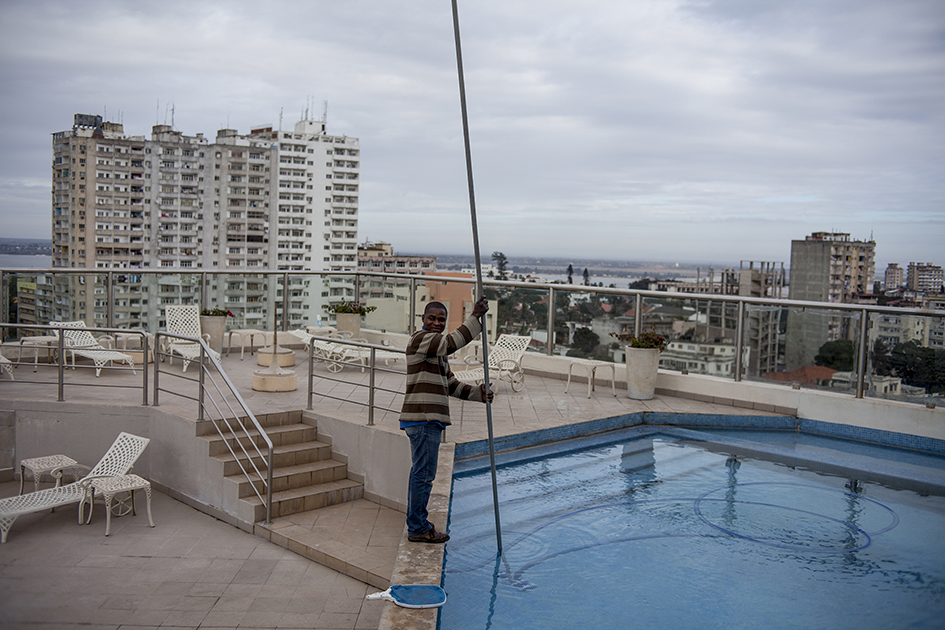 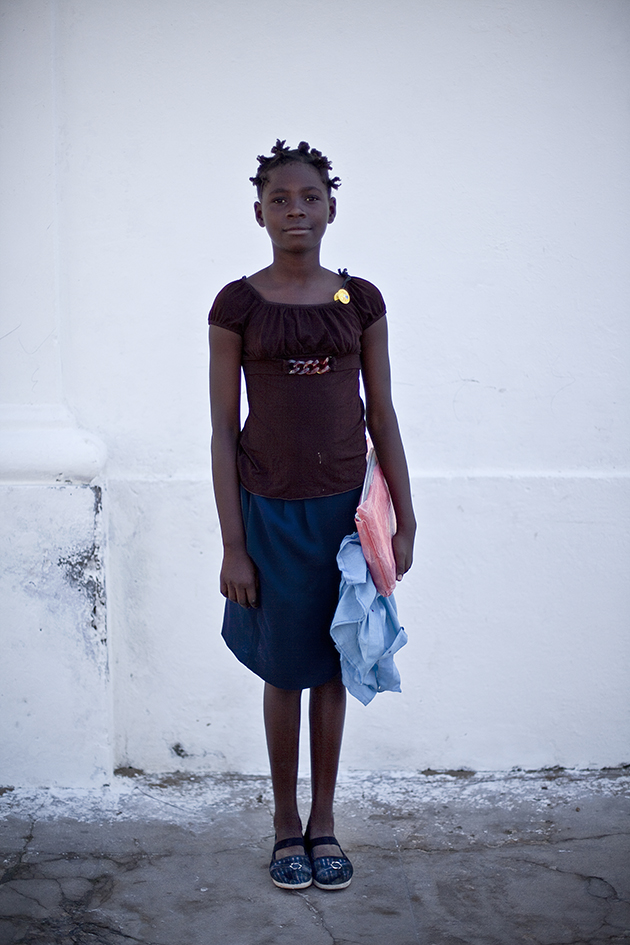 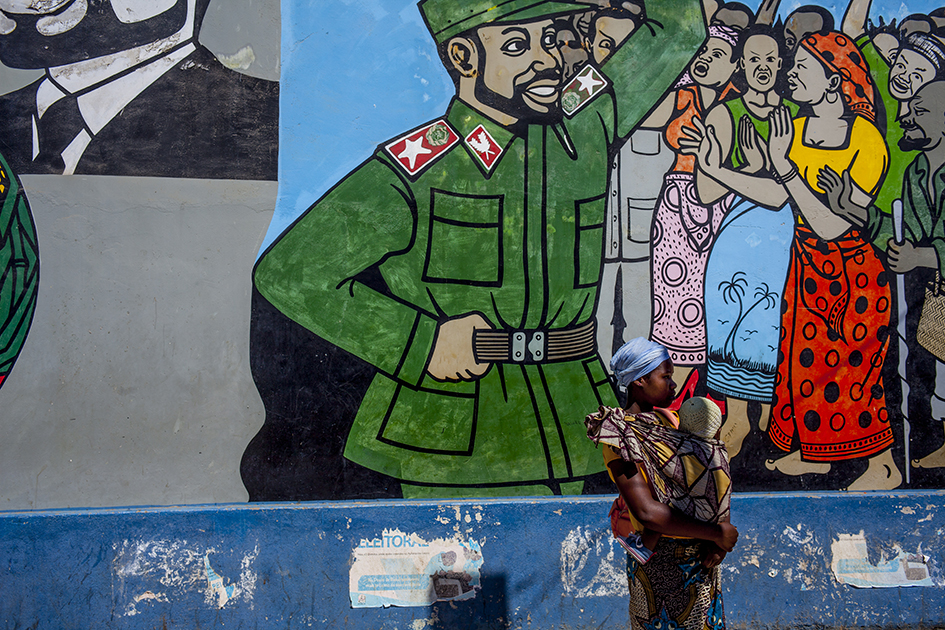 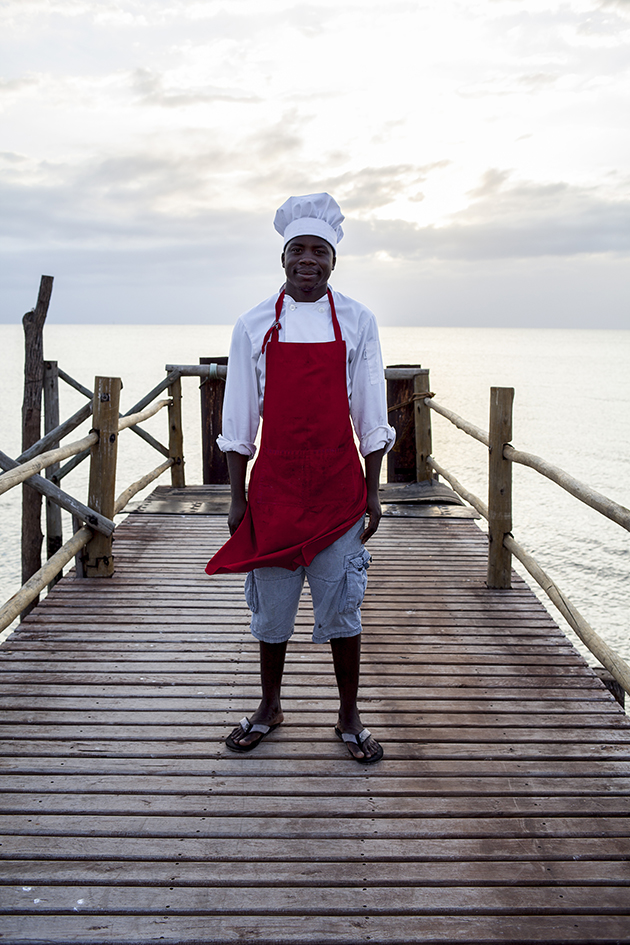 Posted in This is Africa | Tagged Ben Krewinkel, Eisenloeffel, Looking for M., Mozambique | Leave a comment