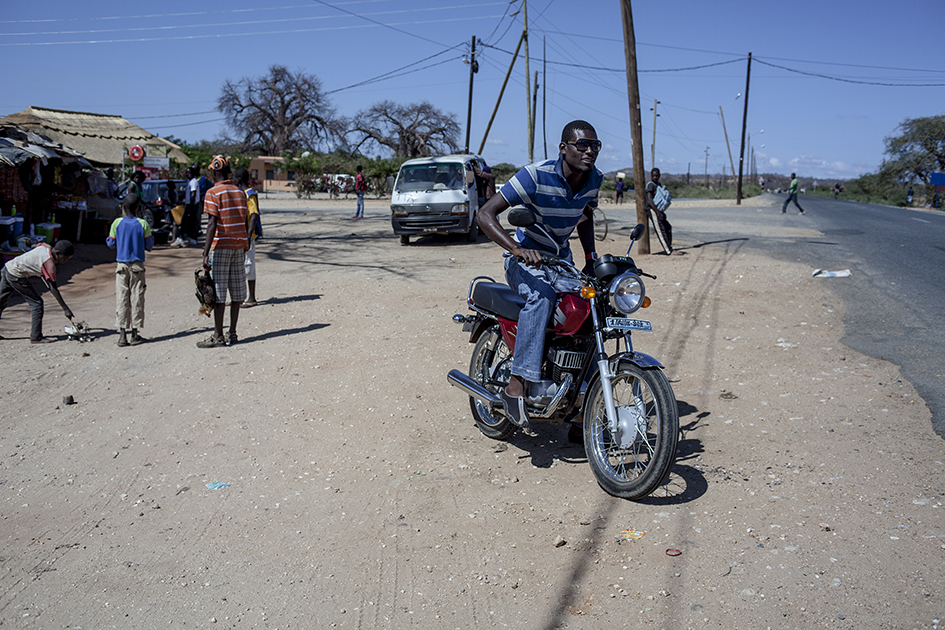 This entry was posted in This is Africa and tagged Ben Krewinkel, Eisenloeffel, Looking for M., Mozambique. Bookmark the permalink.