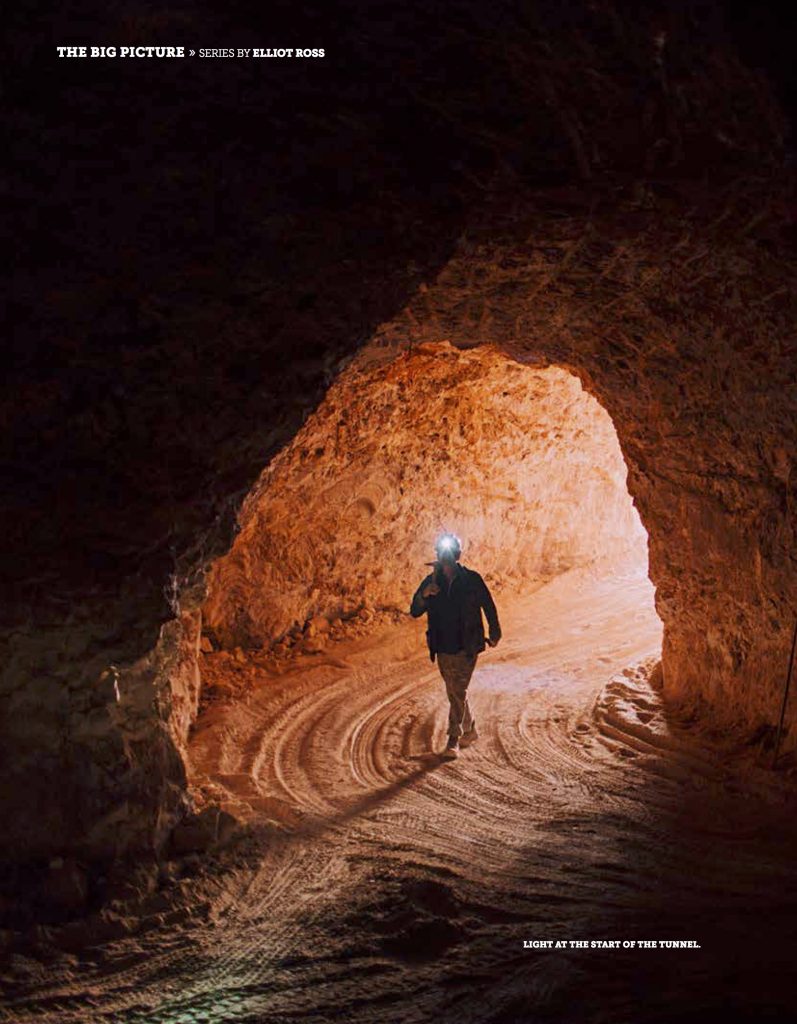 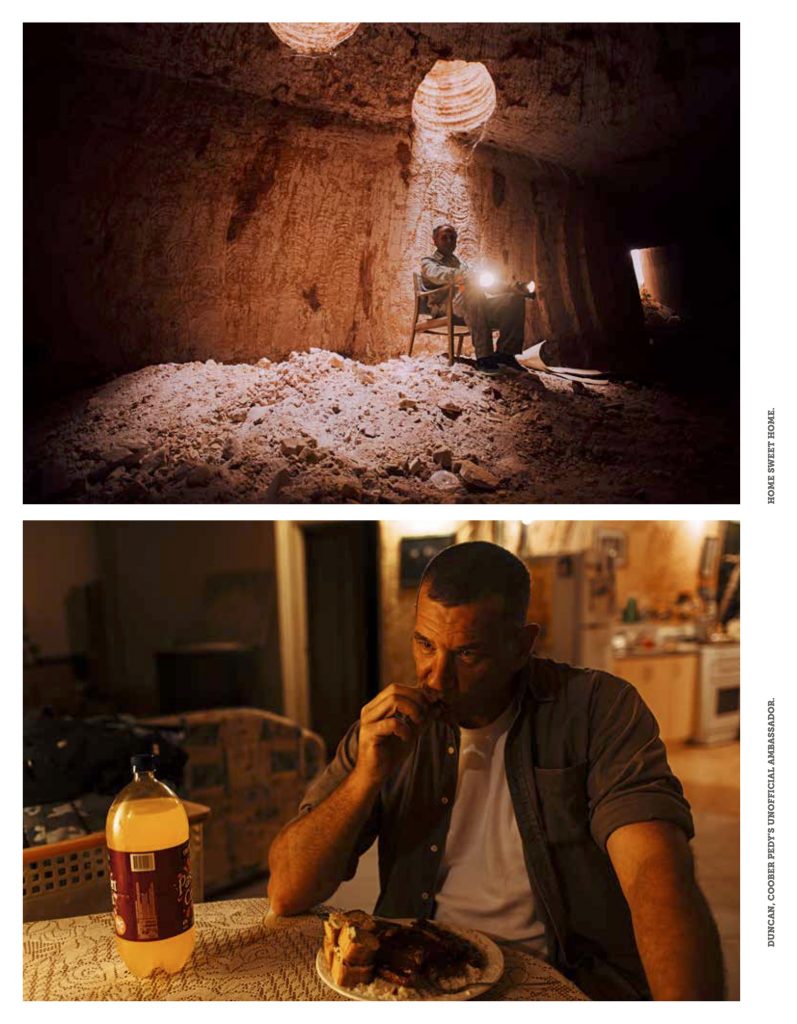 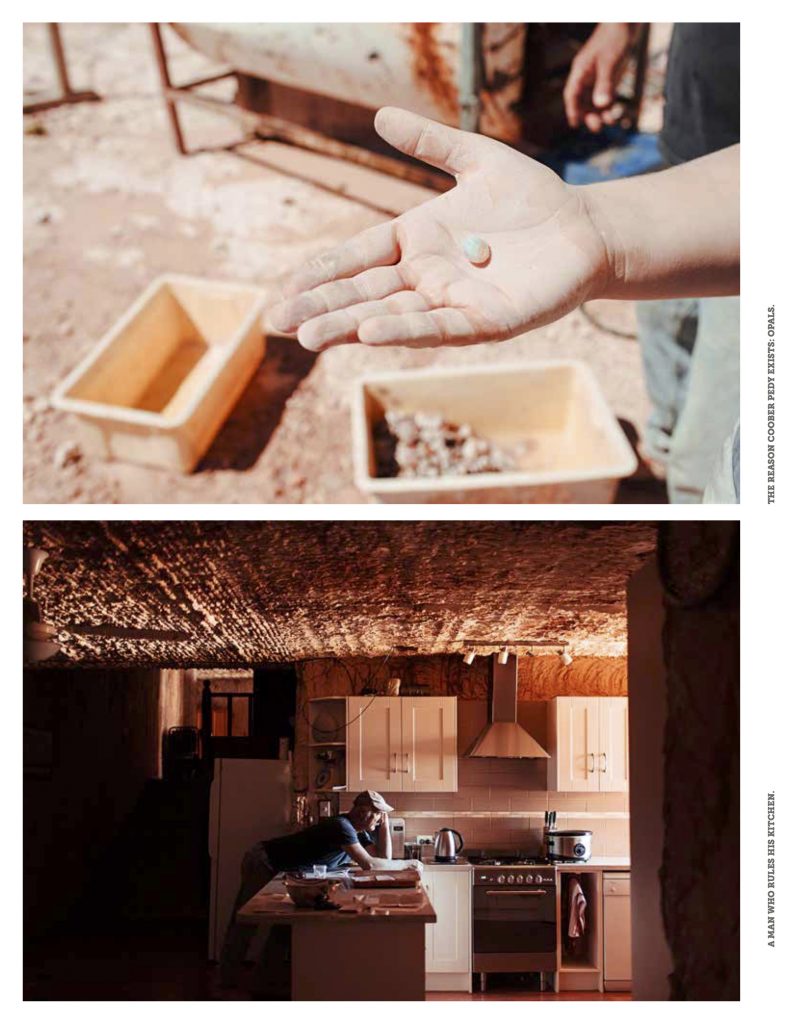 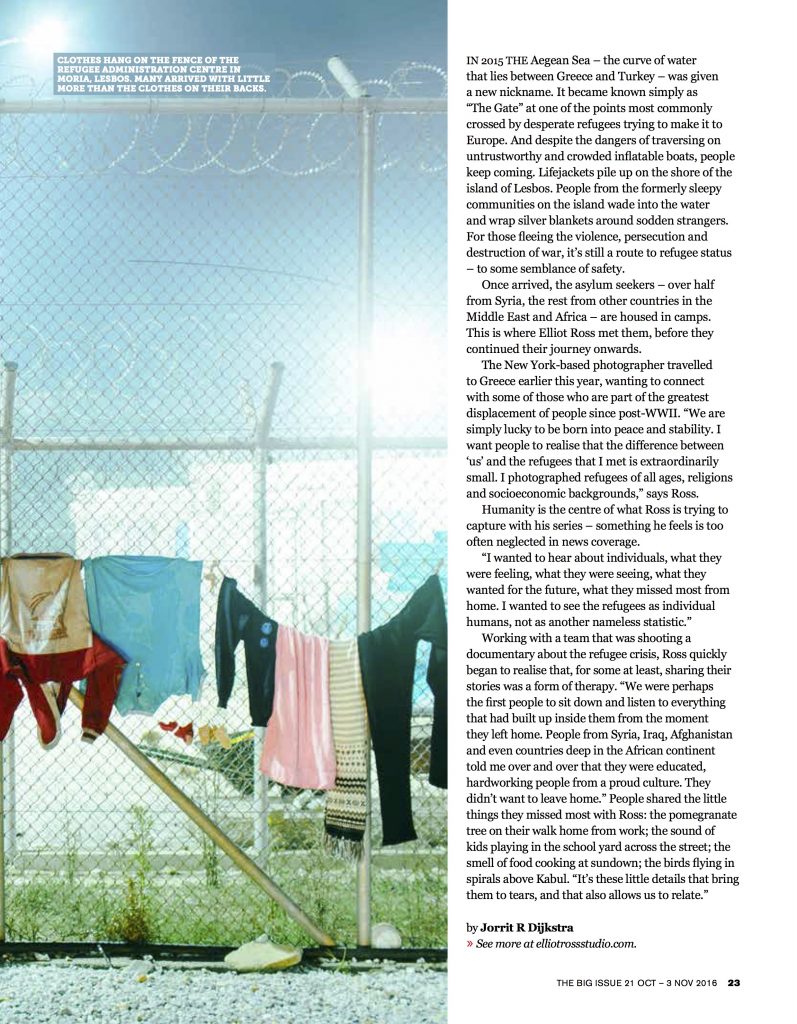 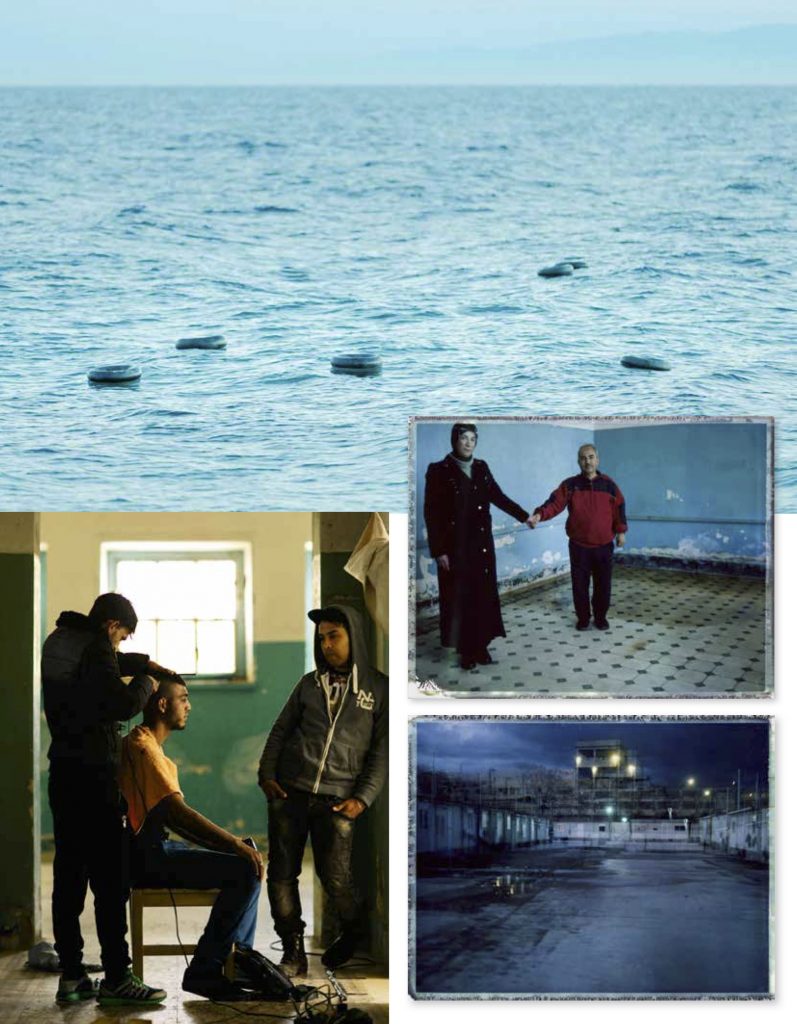 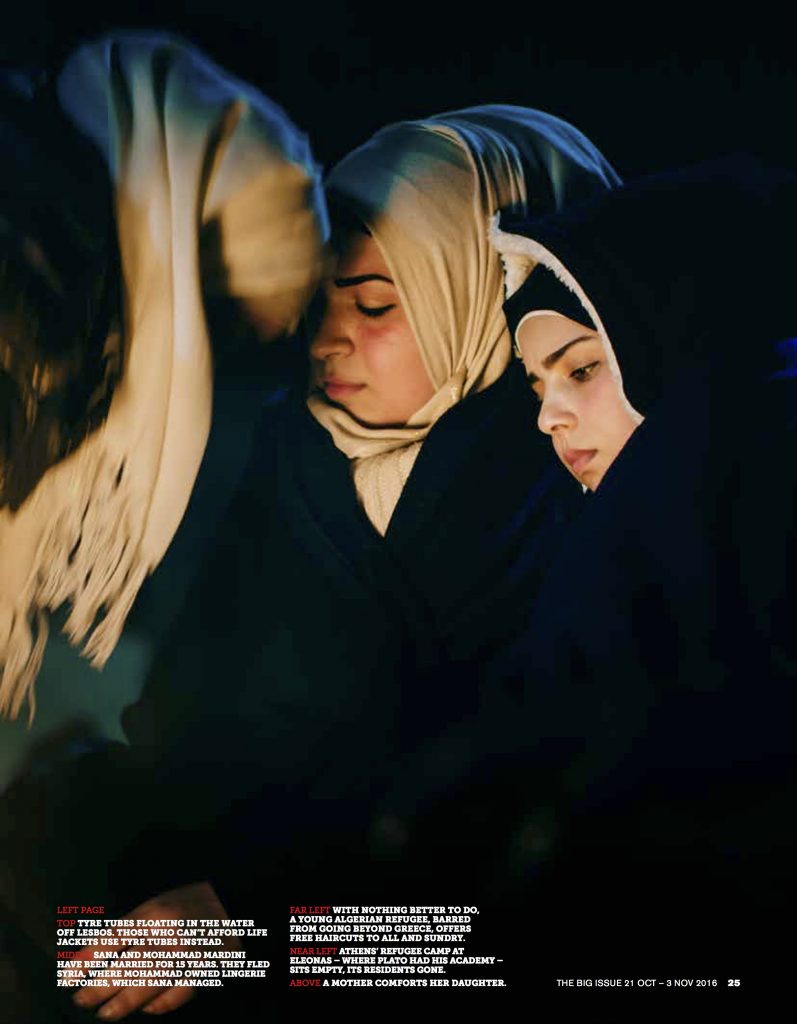 Posted in The Big Issue | Tagged at the gate, Big Issue, elliot ross | Leave a comment 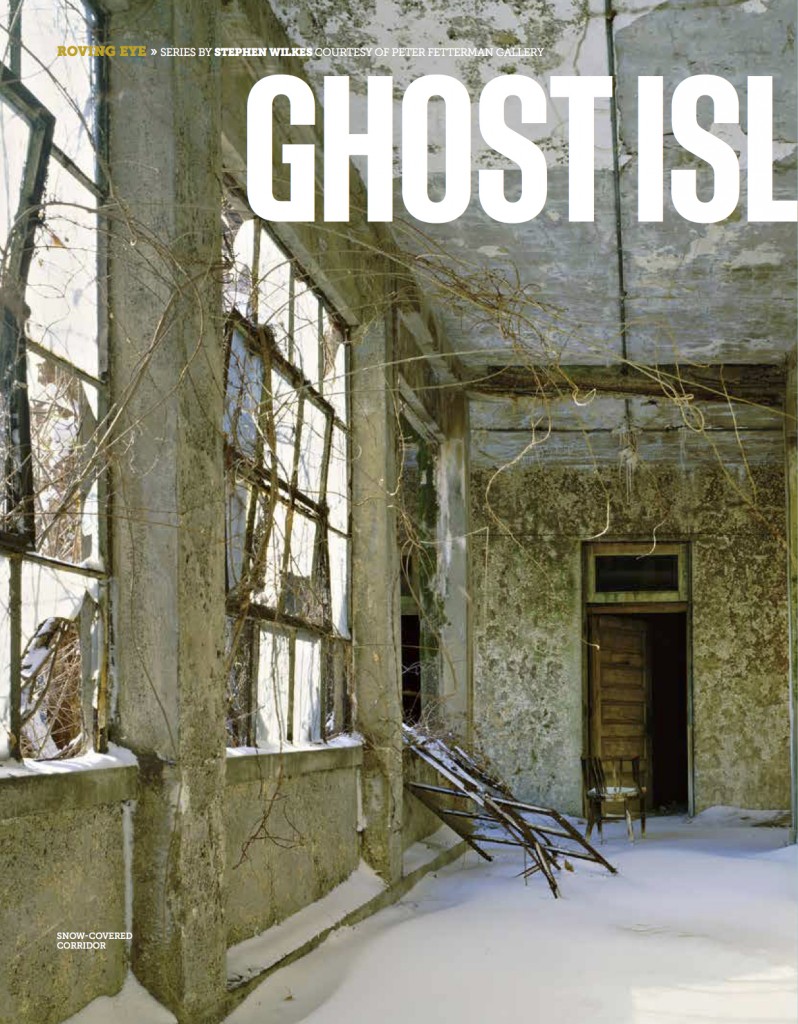 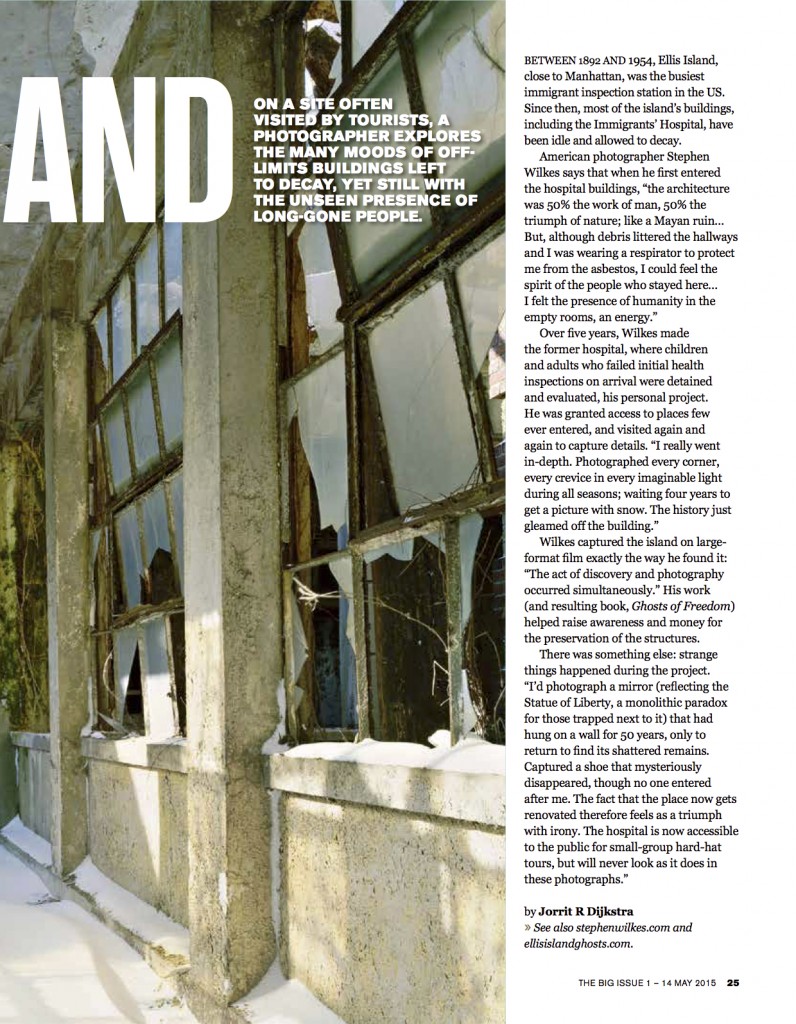 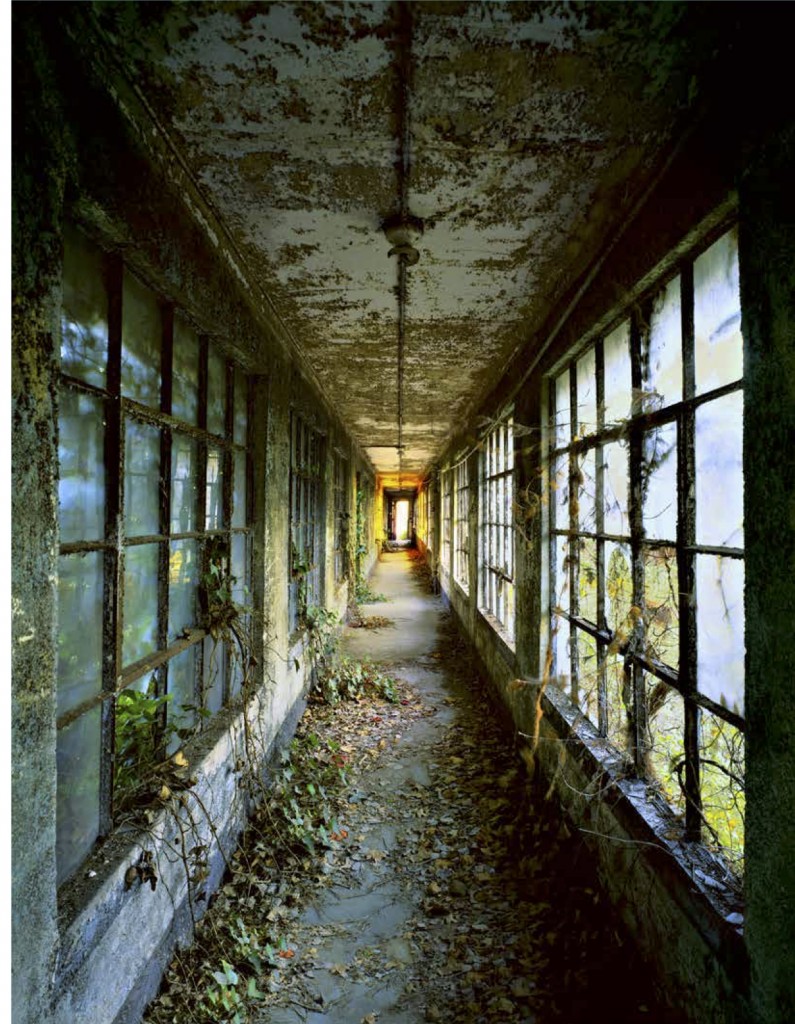 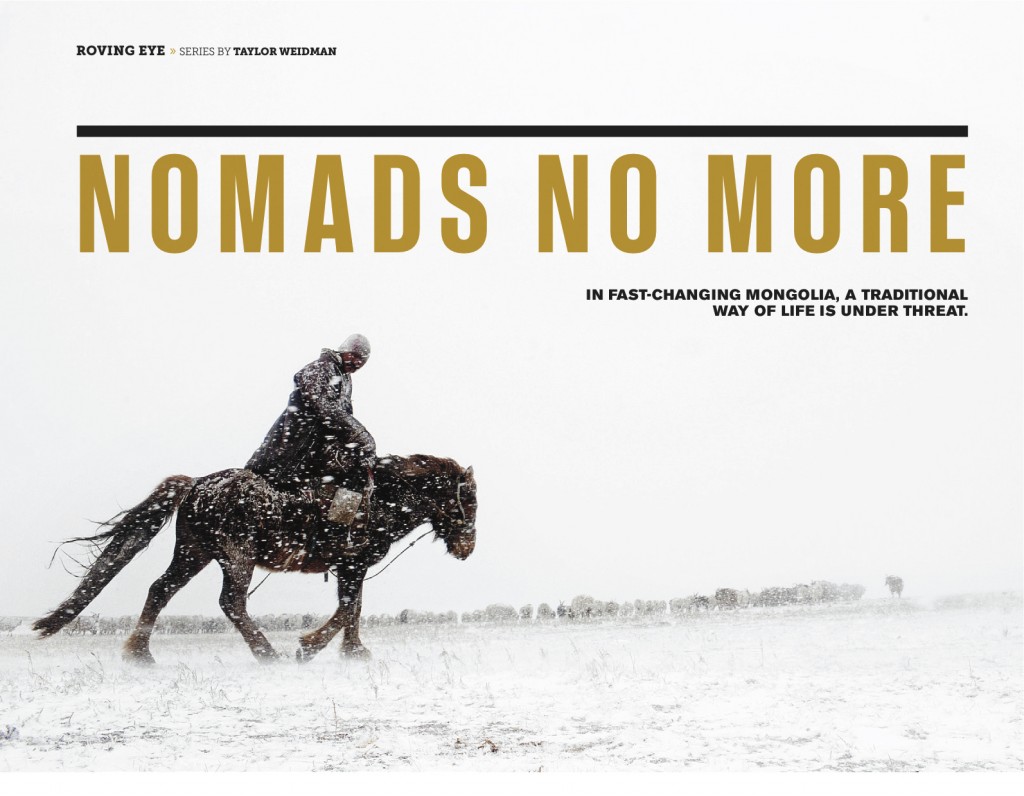 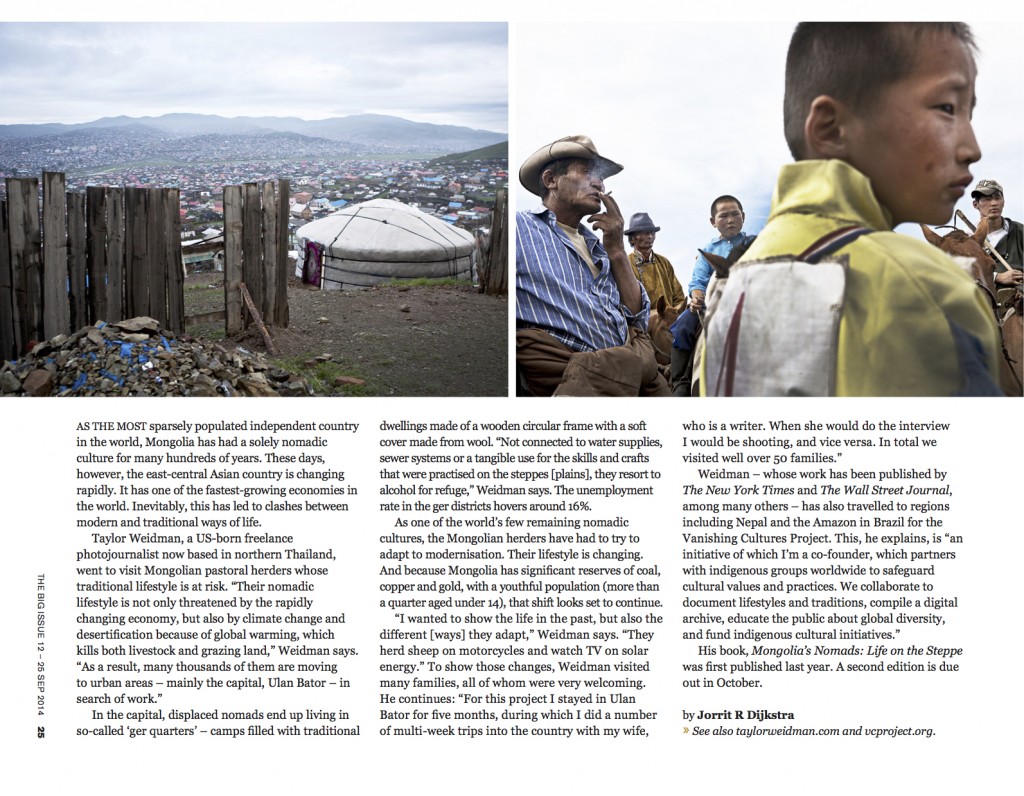 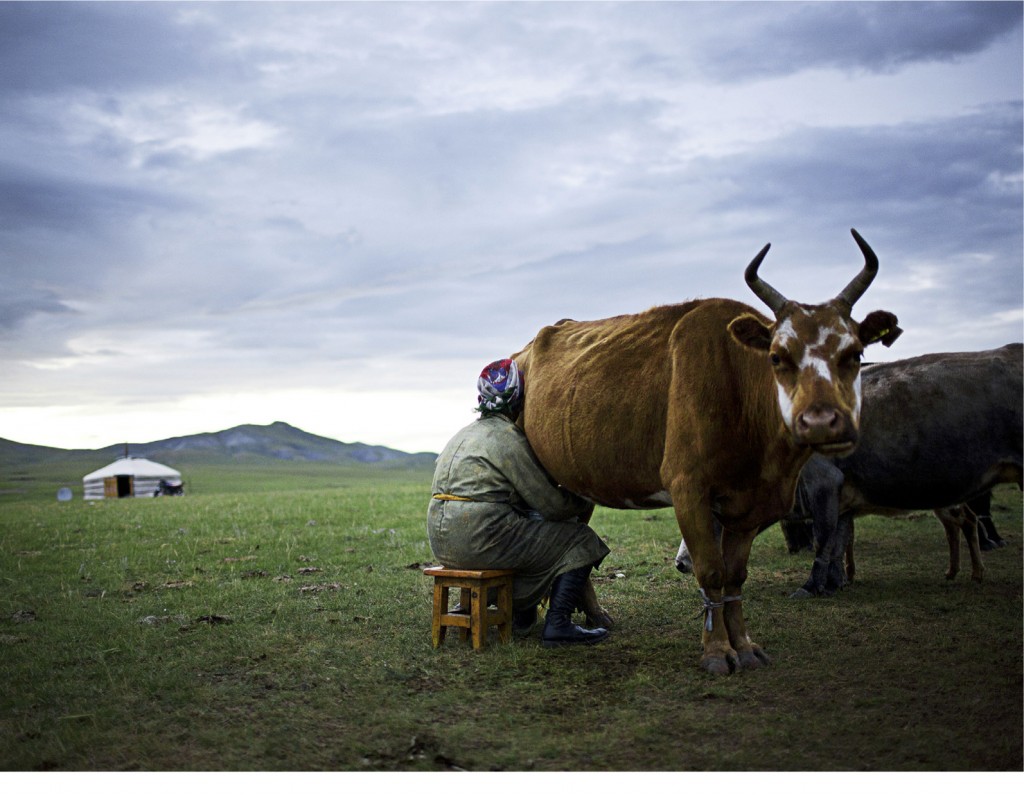 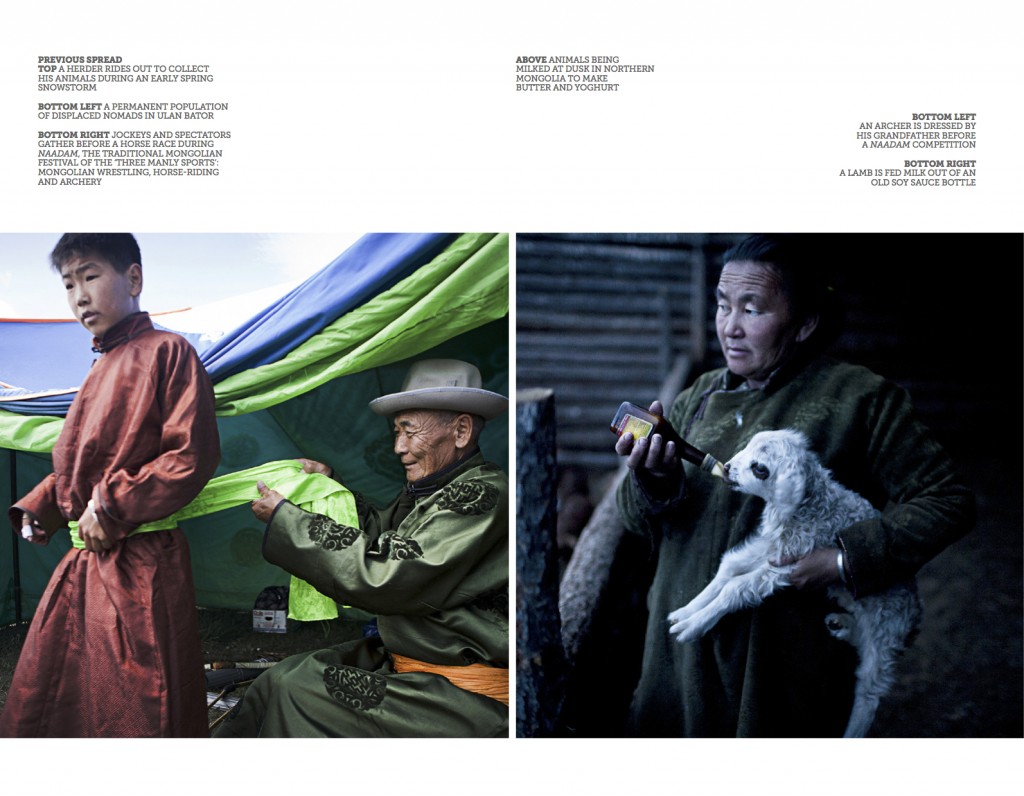 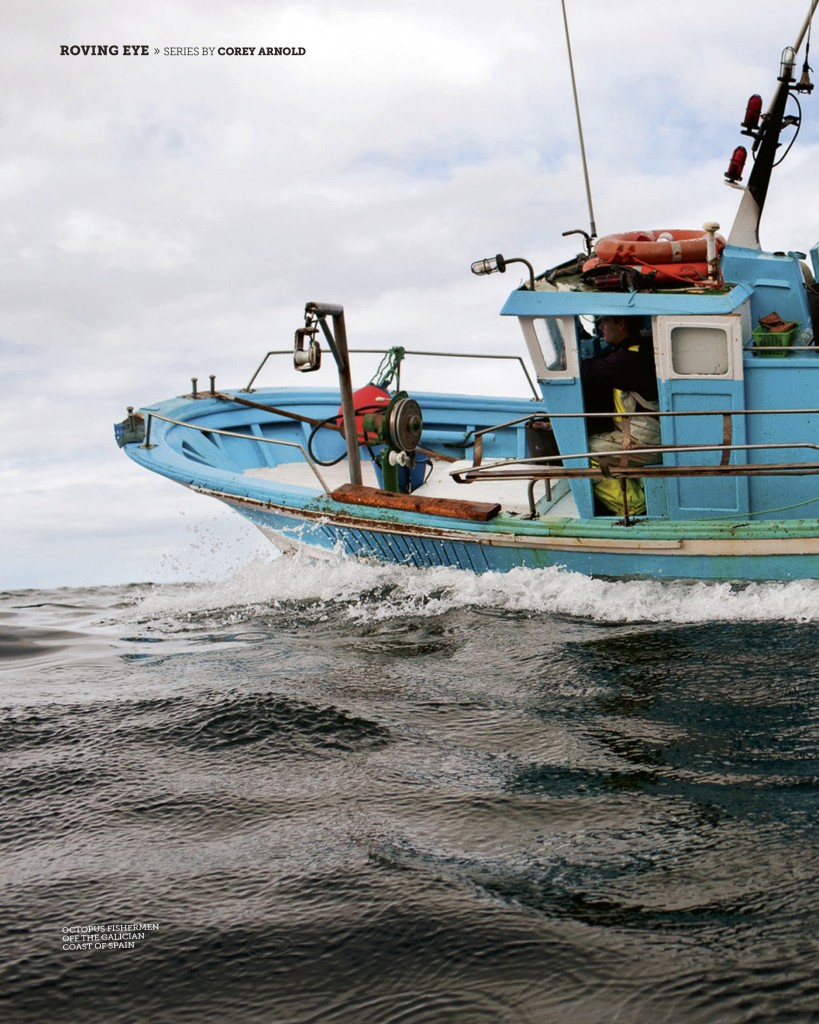 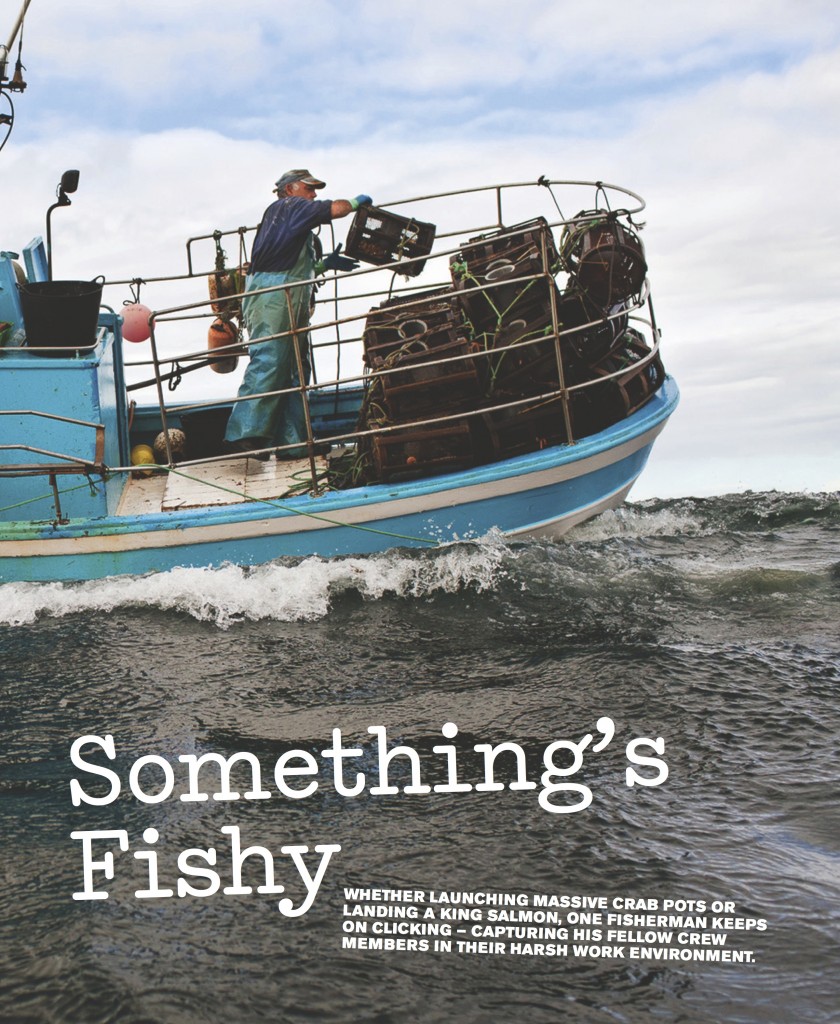 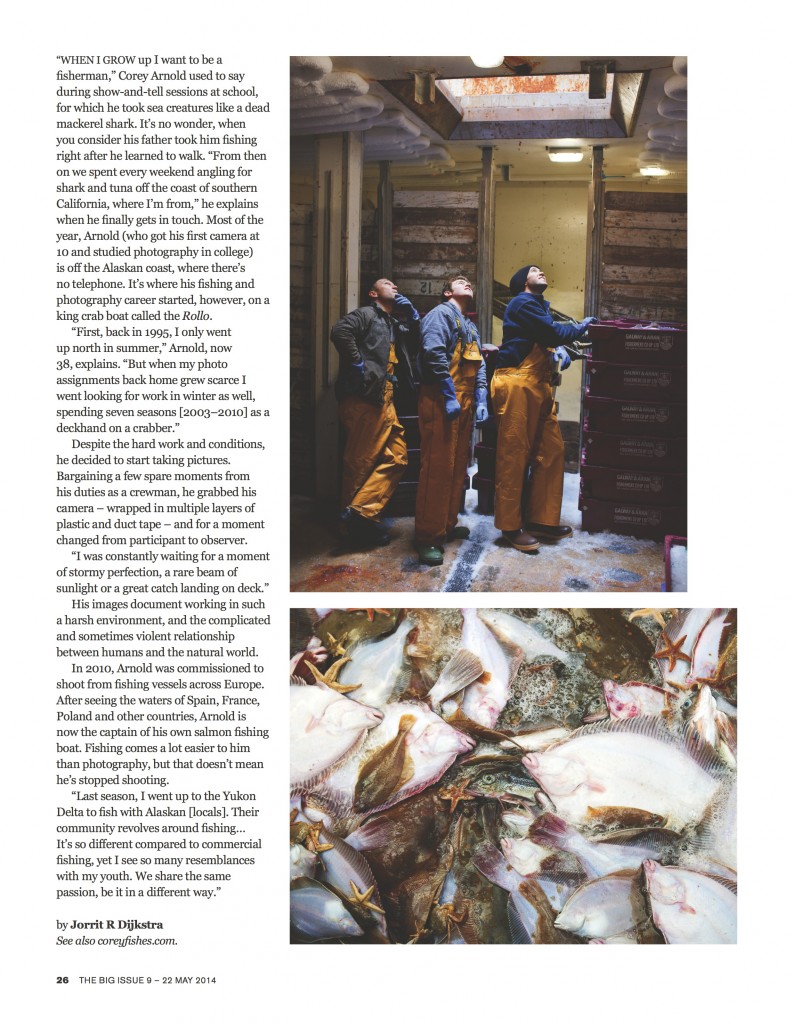 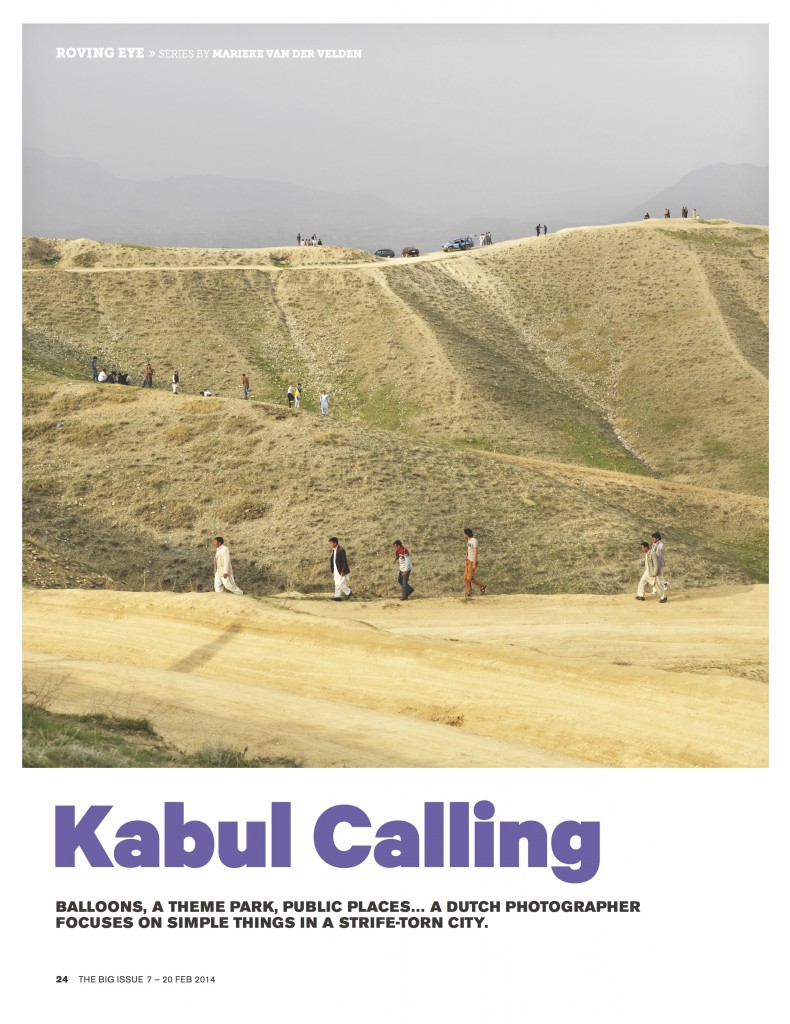 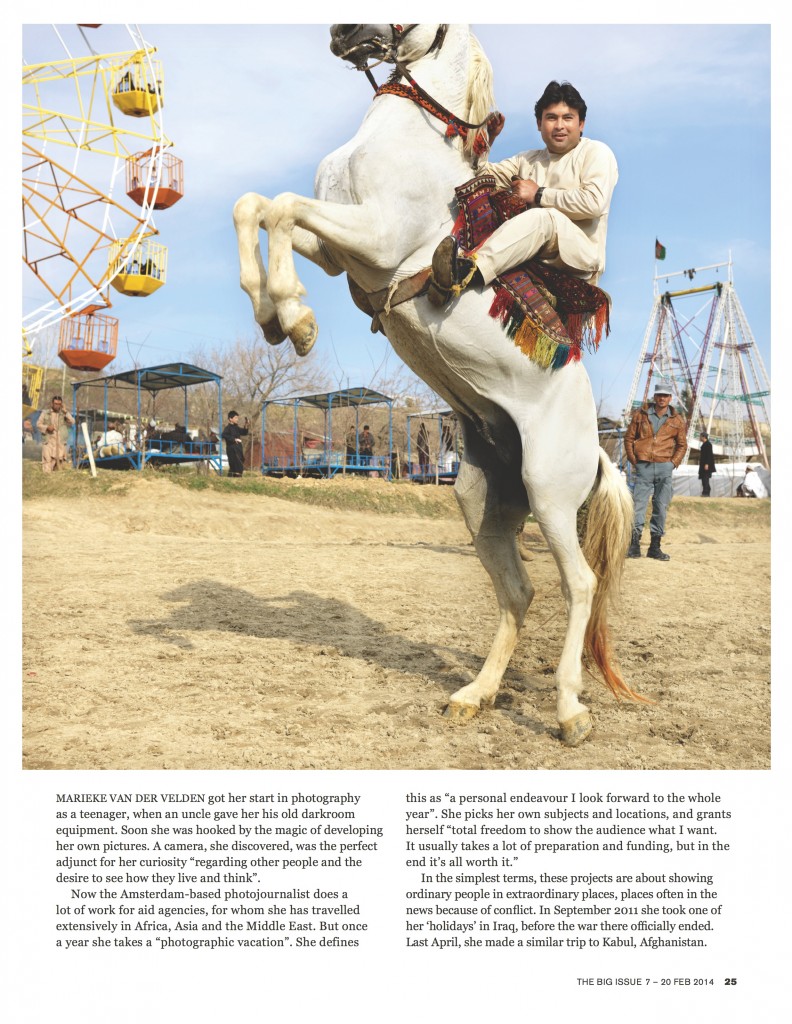 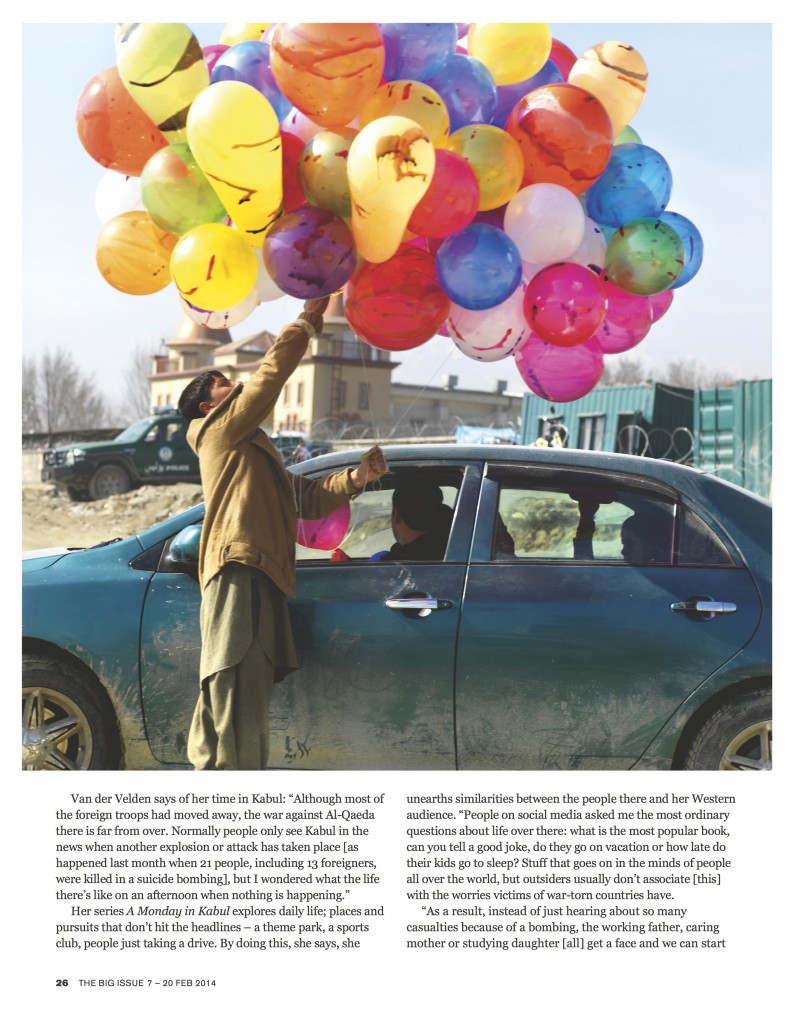 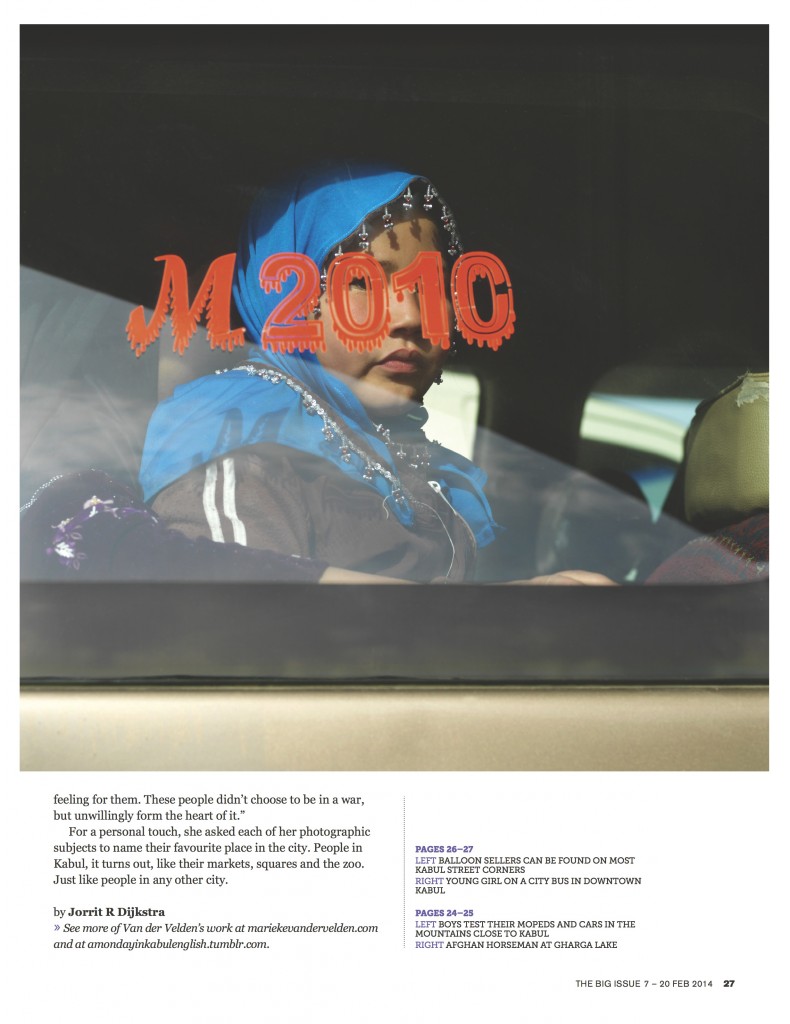 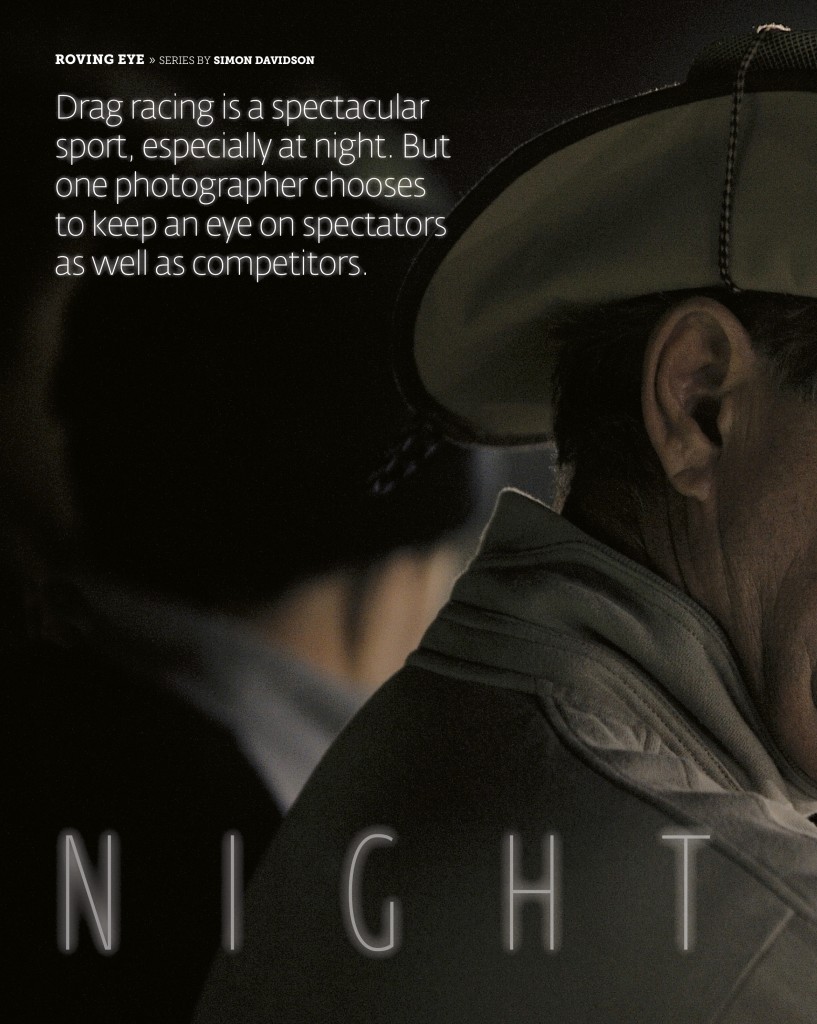 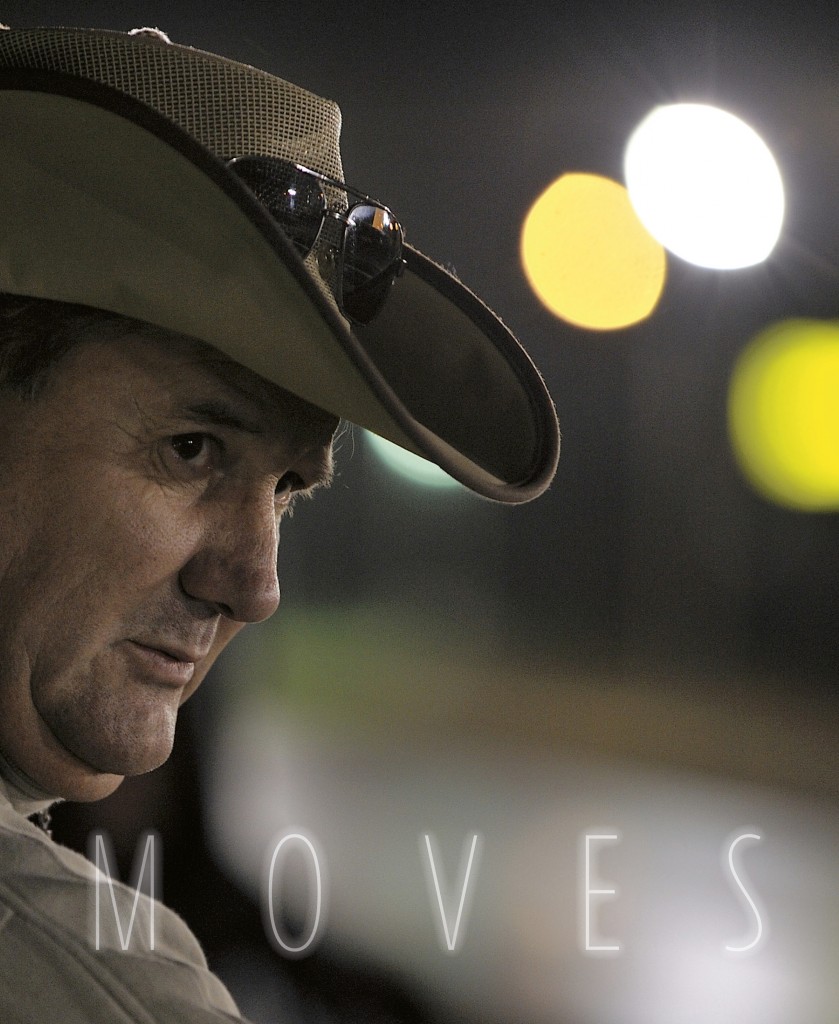 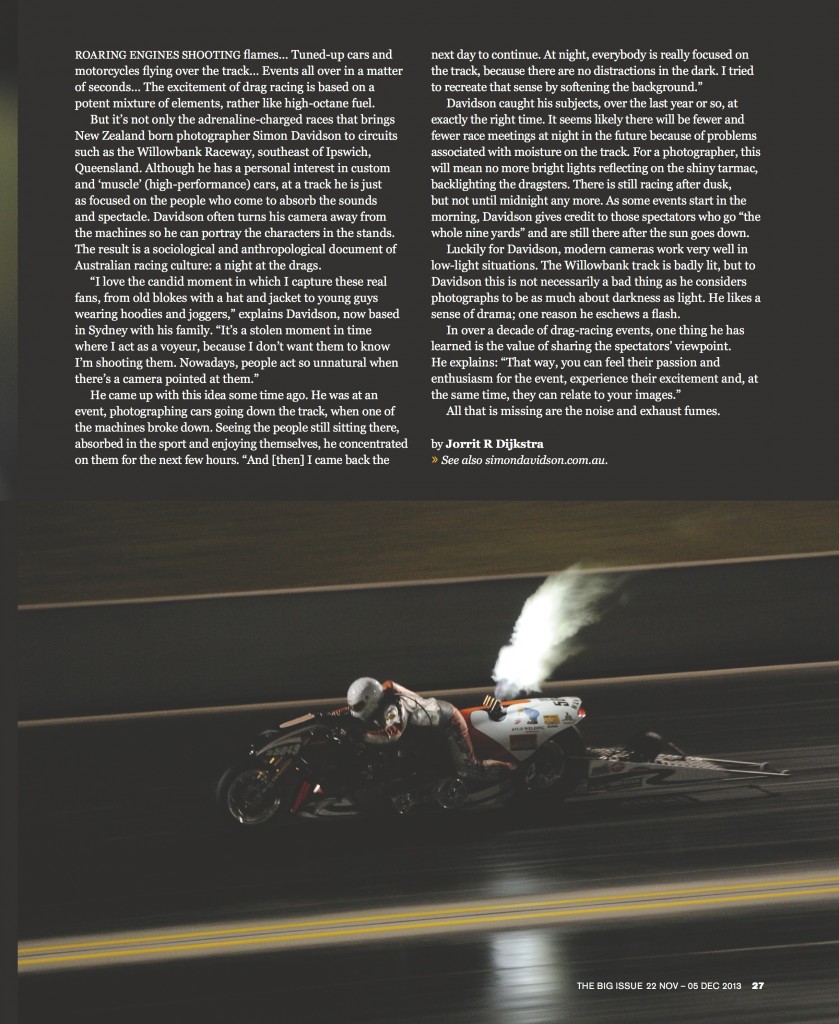 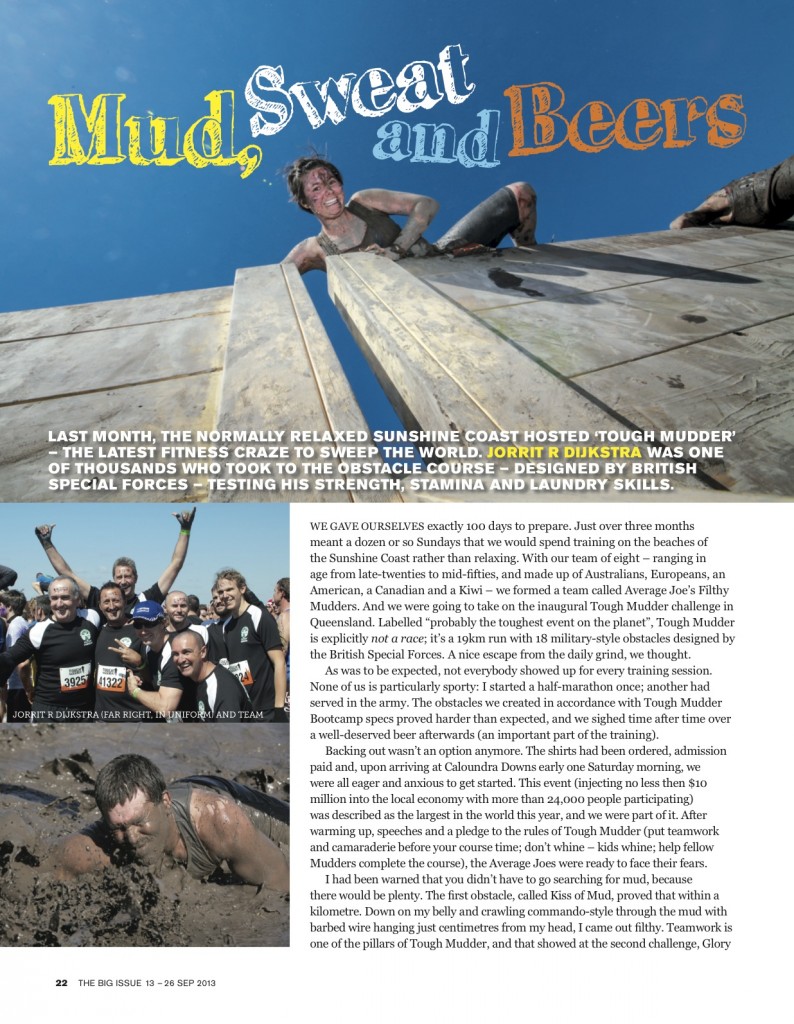 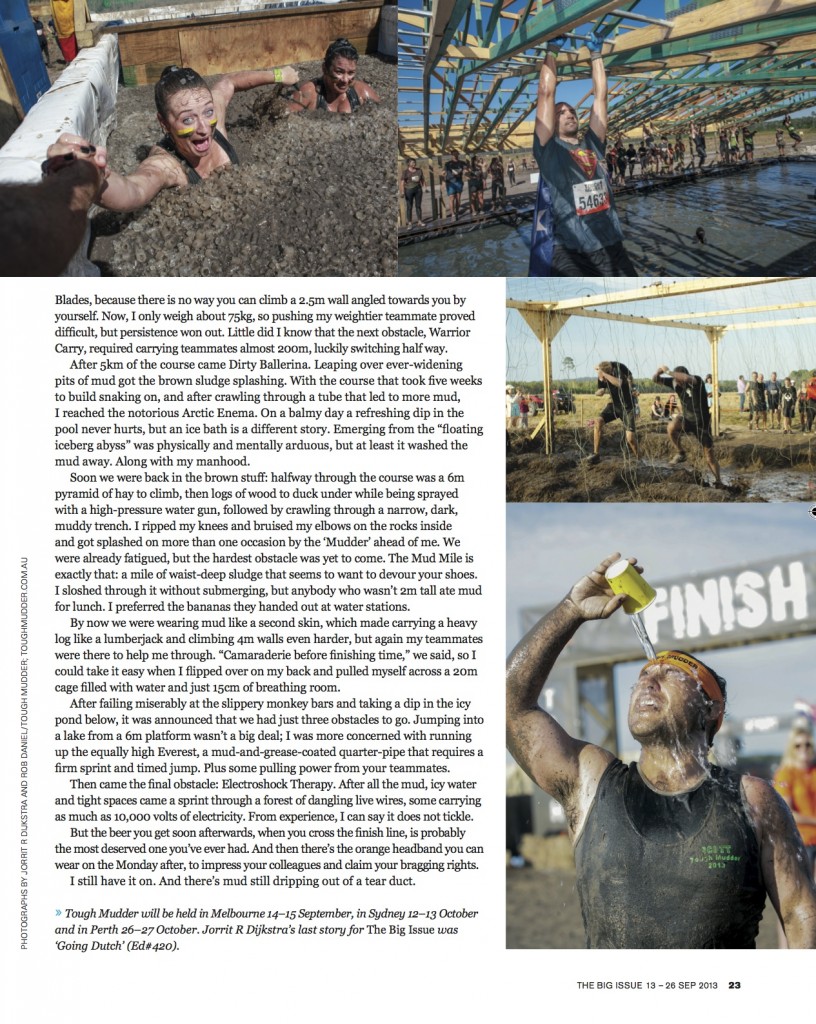 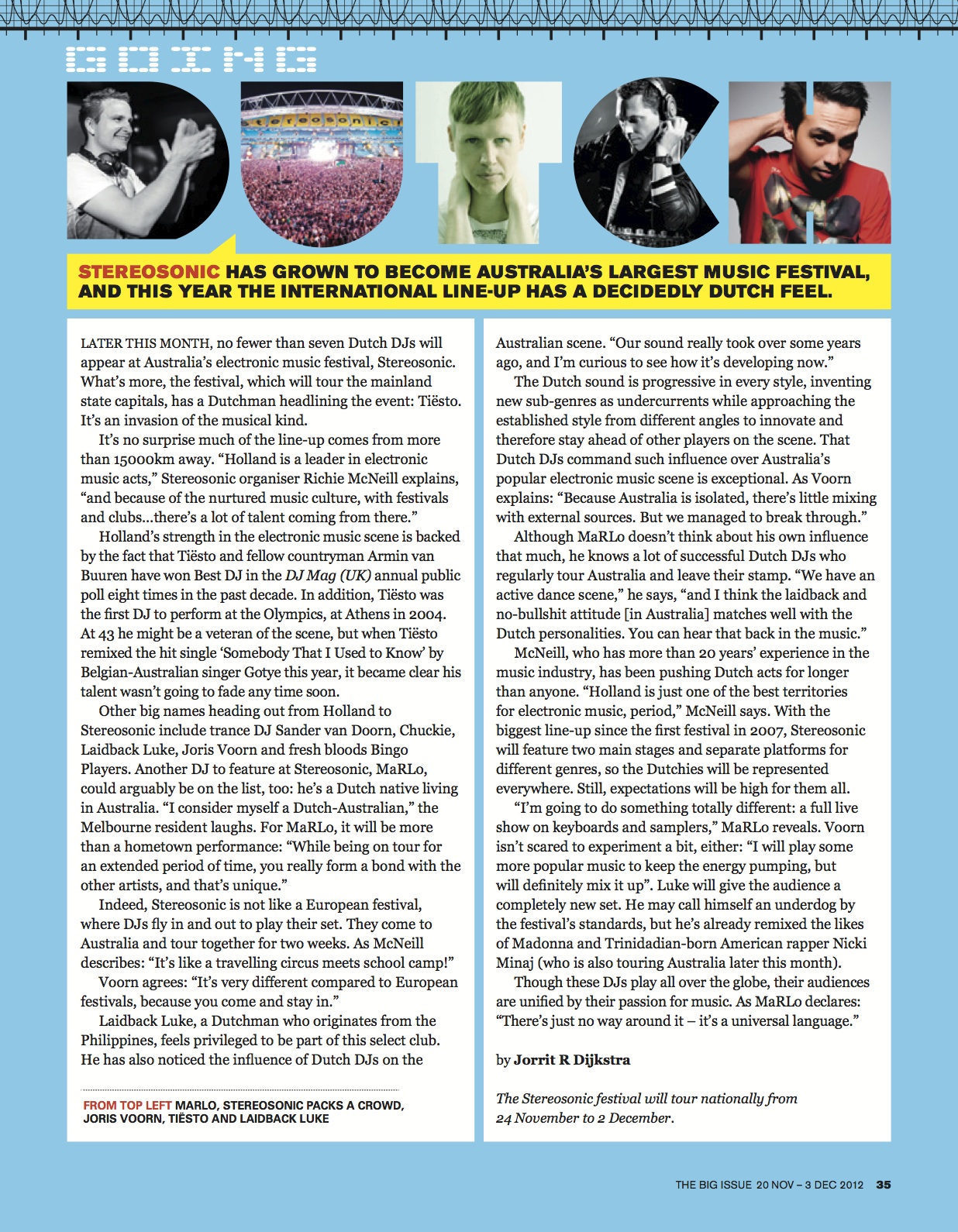 Back in 1972, in a whole different South Africa, my uncle left the peace and quietness of the Dutch lowlands for an exciting life in the roaring South. He was never to return to Europe. Now, 36 years later, I took the opportunity of my stay in South Africa to look him up; nobody else in my family ever did.

Working for a construction company which needed employees to go overseas, Willem Boshuis (back in Holland known as Wim, but because of pronunciation problems better known here as Willy), always had bigger plans for the future than to stay in the small rural village of Maartensdijk in The Netherlands. Born in 1938, the carpenter therefore left the wind and cold at the age of 34 to change it for the sunshine and warmth of the Gauteng Province. He moved to Mosselbay, where after everybody back home lost track of him. What he actually did in South Africa wasn’t clear, but the fact the he flew back to visit his family every once in a while and brought enormous gifts, gave us the idea that he was doing better than ok.

After 20 years, in 1992, he brought his last visit to his family. From then until now, his life was a complete mystery for his 6 sisters and 2 brothers. His two youngest sisters tried to get in contact with him in 2000, trough a Dutch radio program called ‘Adres Onbekend (Adress Unknown), but had to settle with a conversation of about 2 minutes and a mysterious address in the Pretoria suburb of Irene, in a country no one has ever been before. During the past 16 years nobody saw him or even got a message from him; some sisters didn’t even want to know him anymore, one was sure he was dead, but others kept up hope. And not without result.

Even before I enrolled for an internship at The Big Issue, I already knew that I was once going to find my uncle in South Africa. Either still going strong, living on the edge of survival, or six feet under. Because of all the different stories told by his sisters, of whom the youngest one is my mother, I became curious about the real Wim Boshuis. After my internship I departed for Joburg, determined to find him and hear his real story out of his own mouth. With a rental car I drove off to the place he was last seen and where they probably knew where he left off to: Jan Smuts Caravan Park in Irene, Pretoria.

Driving towards Pretoria on midday, passing multiple suburbs which were way too big to just start ringing bells, I realized that without a specific address the search would already be lost. Arriving at the Jan Smuts Memorial I came to an unpleasant surprise; the park was closed and all its inhabitants moved. But Willy hasn’t been a man whom they soon forgot: generous, helpful and always friendly. And I looked like him, they said. I therefore sat down with the director of the memorial, Miss Baumgarten, who, together with her daughter, had known my uncle for over 25 years. Not only did he live on their property almost as long as he lived in his home country, they also took care of him when he had some hard times over the years.

Until he reached his mid sixties, around six years ago in 2002, my uncle always was a self made man. But after quitting work, making a stupid decision to give away his caravan and turning his back to the plane that was supposed to bring him back to Holland, he fell into a big black hole. And everybody in South Africa knows that help is not to be expected when you’re laying down in the gutter. After a failed suicide attempt and living in a bathtub on the closed premises of the Jan Smuts Memorial, Miss Baumgarten started the Dutch embassy. In her opinion, which she shared with my mother, the Dutch government should take care of their citizens and because my uncle reached the right age (65) to apply for a pension, it was up to them to take care of his finance. Although it took them a few years, Miss Baumgarten was glad to tell me that he now receives money to take care of himself and is right back on track. And that he now rents his own bungalow/shed in Centurion, just a ten fifteen minute drive from the memorial.

Pulling up to the bungalow park and parking my car right in front of a shed with an old man sitting in front of it with an Afrikaans book and a beer, gave me immediately the feeling that I finally found my long lost uncle. My last memory of him giving me the biggest Lego Island I’ve ever seen, 16 years ago, shot through my head. Not even looking up from his book, I opened the car door, stepped out and walked towards the small stone table. “Wim, Wim Boshuis?”, I asked. “Wim Boshuis? Yeah, I’m Wim”, he answered. This 69 year old man, about to turn 70 in two weeks time, was clearly going deaf and spoke Afrikaans with a Dutch accent (or the other way around) and next to English also 3 indigenous languages. Because he didn’t seem to notice who I was, where I came from and especially not what I came to do I explained. “I’m Jorrit, the son of your youngest sister, you’re my uncle. We haven’t seen you in 16 years. I was around, thought I stop by”, I smiled. “Mijn God, Jorrit”, he says surprised, “it has been a long time.”

Before visiting my uncle there was actually one thing I wanted to know: why didn’t he came to Holland or even wrote us a letter or something in the past 16 years? But now that I was sitting opposite of him, I also wanted to know the true and complete story of his stay in South Africa. Unfortunately, my uncle didn’t seem to find it strange in any way to leave his family behind and start a completely new life on the other side of the world. “Some people are family people, some people aren’t”, was his easy explanation. “I never saw a good reason to come back and had everything that mattered in my life here. What did, and does, Holland had, and have, to offer me?”, with which he immediately answered the question if he ever was planning to come back to The Netherlands. Negative.

“The company I was working for had branches all around the world”, he started to explain his life in South Africa, “so I traveled a lot.” “Because I had a Dutch passport and no wife or kids to look after, I was the perfect candidate to travel trough Africa and to Australia. They send me out and I got the chance to see the world, it was a very pleasant combination.” So, instead of being homebound in Irene, my uncle traveled and lived in Namibia, Angola, Zimbabwe, Zambia and Mozambique, plus the Australian continent. “I didn’t even have time to go home to Holland, I was too busy working and travelling around.” Although he did found the love of his live, and had a baby girl with her, he never thought about settling. “I think that was the reason she moved away from me to Australia, with our daughter, when she was only 3 years old. I didn’t see them ever since”, he says while looking away from me.

The true answer if he ever regretted any of his choices or the abandoning of his family will always be a secret, but according to him this “is the way I choice to live life”. “I lived my life my way and am happy with what I’ve done and didn’t do”, he says with a broad smile on his face. When I asked him if he would like to throw a party when he turned 70, he replied that he didn’t celebrate a birthday for years and was planning on starting now. Without a cell phone and only a postbox which is emptied every once in a while, it’s not likely that he will receive any congratulations. I know his family isn’t going to send him any, just like he never sends them a message. Leaving him later that night, I realize this was probably the last time I, or anybody else from the family will see my uncle Wim. The only letter we will ever receive from him will most probably be his death certificate.